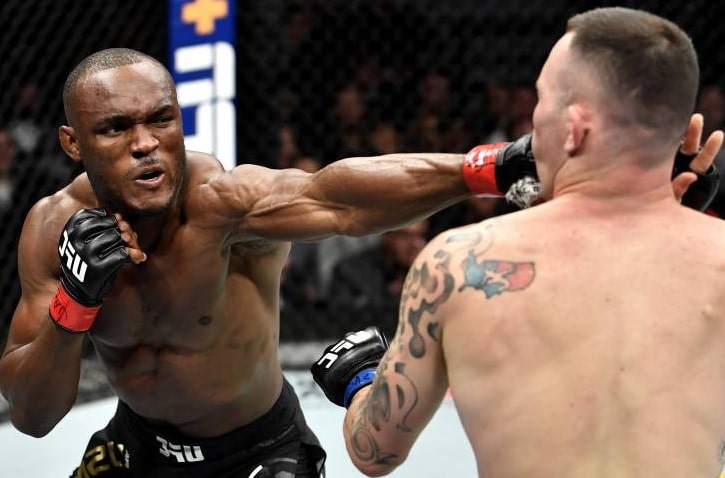 Kamaru Usman Defeats Colby Covington By 5th Round Knock Out

According to the Bleaching Report, the two welterweight engaged in an all-out war for nearly five full rounds before Usman put the exclamation point on his defense.

The win gives Usman the first successful title defense of his career. He wrested the title away from longtime champion Tyron Woodley in March. Covington came into the bout ranked as the No. 1 contender for the belt outside of the former champion.

Usman’s rise to the top of the division has been marked by dominant performances. He is now a perfect 11-0 in the UFC and has taken on some of the top talents the division has to offer in Woodley, Rafael dos Anjos and Demian Maia.