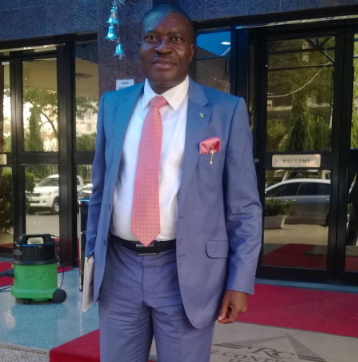 The star actor of Glo-Drama series Professor John Bull has finally followed the footsteps of Kenneth Okonkwo, a Nollywood actor who graduated with a law degree from the National Open University of Nigeria last year.

Kanayo O Kanayo told fans yesterday that he has secured admission to study law at the University of Abuja.

He even went as far as telling fans the courses he took yesterday.

See his update below: 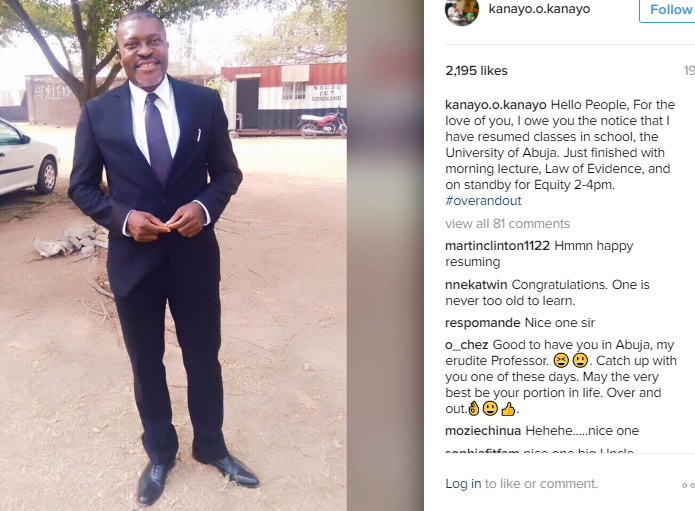 Congrats to the Erudite professor…. #over and out!