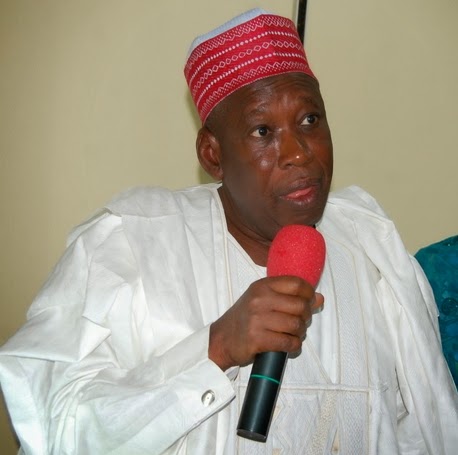 Kano State Governor Abdullahi Ganduje has approved a whopping N180 million for the renovation of the office of his deputy weeks after he terminated the employment of over 2000 sanitation workers on N10,000 salary.

The office was built with N303 million and was commissioned by the immediate past gov. Rabiu Kwankwaso on the 13th of March 2015.

The same governor approved only 12 million naira for the renovation of a bridge that collapsed in Tudun Wada area of Kano.

How can they use 180 million to renovate office…. Na gold dey wan use build am….Choi! Naija Governors