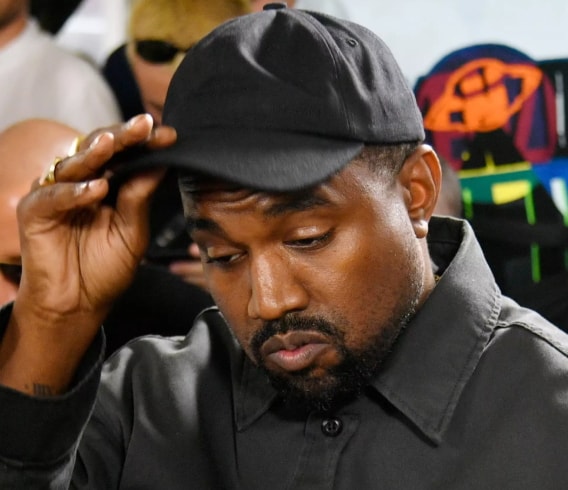 US rapper Kanye West has finally apologized few months after he angered the people of colour with his mean “Slavery Was A Choice” comment.

In a chat on 105.5WGCI Chicago this morning, the singer blamed the effect of the “MAGA” for the comment.

This is something about the fact that it hurt people’s feelings and the way that I presented that piece of information. I could present in a way more calm way, but I was ramped up. And I apologize. That happens sometimes when people are—I’m not blaming mental health, but I’m explaining mental health.

I don’t know if I properly apologized for how the slavery comment made people feel. I’m sorry for the one-two effect of the MAGA hat into the slave comment, and I’m sorry for people that felt let down by that moment. And I appreciate you giving me the opportunity to talk to you about the way I was thinking and what I was going through.

He also revealed why he went blank when Jimmy Kimmel asked him about Donald Trump’s view of black people.

“I feel that [Trump] cares about the way black people feel about him, and he would like for black people to like him like they did when he was cool in the rap songs… He will do the things that are necessary to make that happen because he’s got an ego like all the rest of us, and he wants to be the greatest president, and he knows that he can’t be the greatest president without the acceptance of the black community. So it’s something he’s gonna work towards, but we’re gonna have to speak to him.”

When did Kanye becomes Trump’s advocate??…

The fear of Big Mama K has now become the beginning of Wisdom.. **wink**