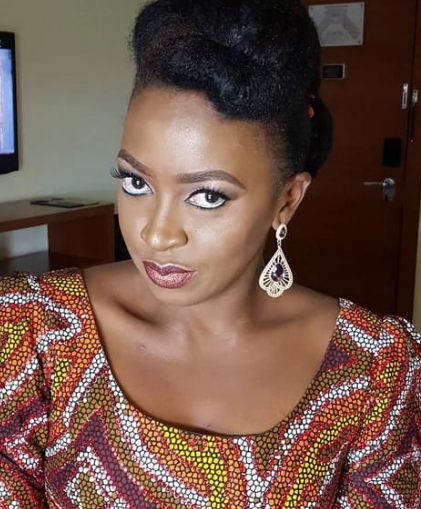 The new rule which allows LASTMA officials on duty to remove plate numbers of vehicles parked by roadside and arraign the vehicle owners in his (her) absence with a fine of N20,000 to N25000 is sparking outrage on the social media.

Here is Kate Henshaw’s take on the matter arising: 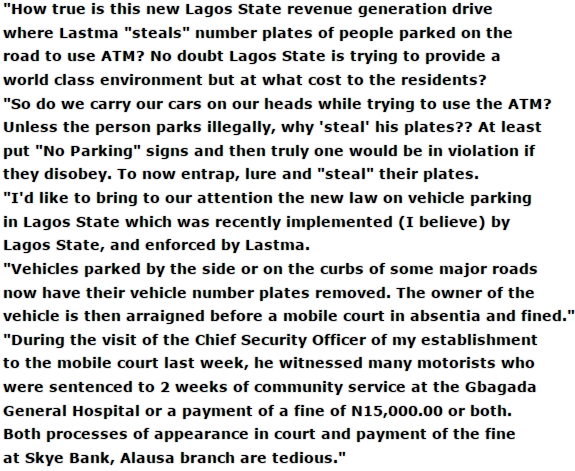 All these wuruwuru rule is aimed at collecting bribe from motorists and nothing less. #Say no to corruption