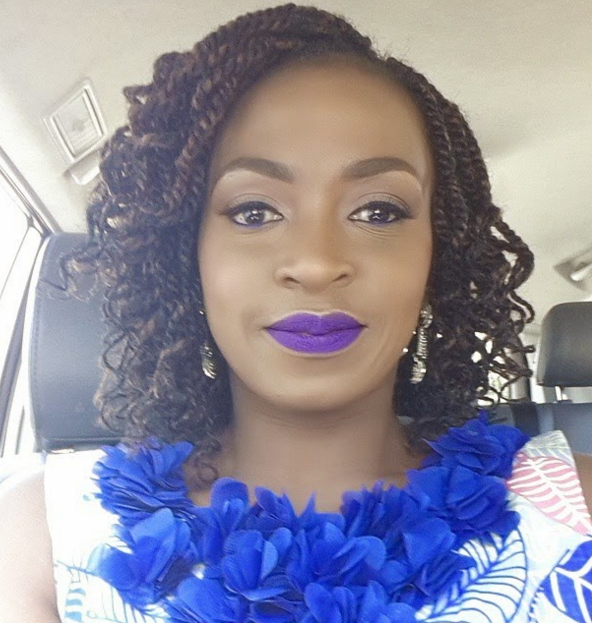 Nollywood actress Kate Henshaw is not a happy woman at the moment.

The caring mother of one took to her official Twitter handle yesterday to recount her ugly experience with some policemen and soldiers stationed at Ligali Ayorinde junction in Victoria Island Lagos.

Kate Henshaw’s grievance was justified by countless reports from civilians who have been tortured by the men in uniform.

It all happened when Kate was driving through the streets of Lagos and witnessed policemen beating drivers with their guns.

Read her tweets below:

“Shame to the so called policemen and soldiers @ Ligali Ayorinde junction!! Hitting people with guns? If this was a country where we all had guns.

Their brazenness comes from the weapons they use!! One reeking of igbo just carried one young guy who questioned him! I’m in my car before dem release stray bullet, it’s their way. This is madness!!!

Now they have blocked the road and are beating someone!!! Lord. Ligali Ayorinde junction leading to Four Points. Traffic jam that they pretending to clear, but end up aggravating. Hmmm, this my country needs more than prayers.

This is just pure evil and intimidation of civilians!! So so wrong!”