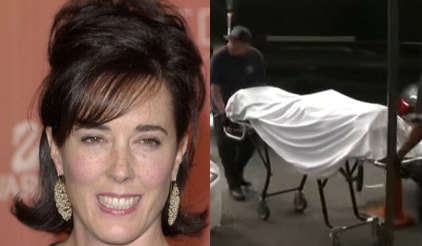 The 55-year-old NYC designer whose lifeless body was found by her housekeeper around 10:20am today is set for autopsy.

Her body was removed by medical services personnel and loaded into a coroner van shortly after the apparent suicide.

Check out chilling images and video of the late mogul as she was being carried out in a white body bag from her Park Avenue flat in New York  below. 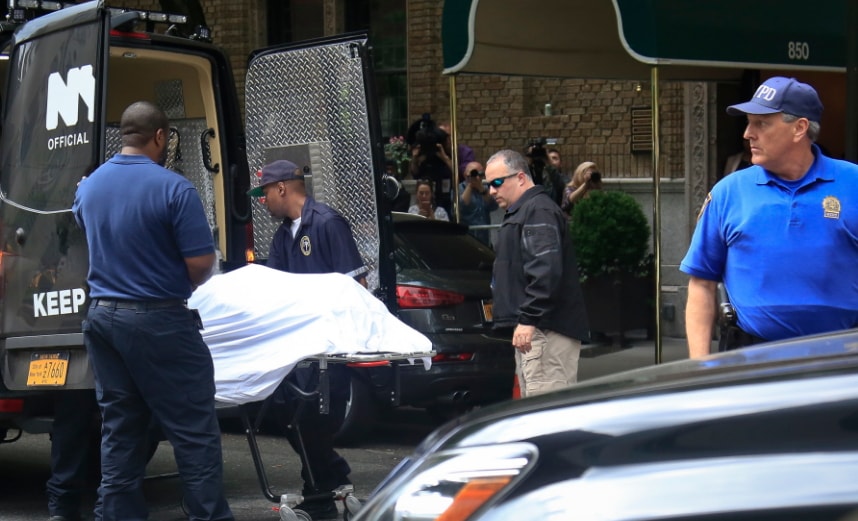 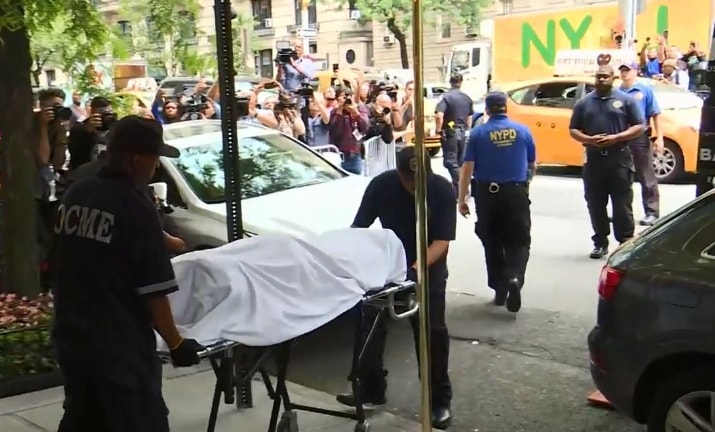