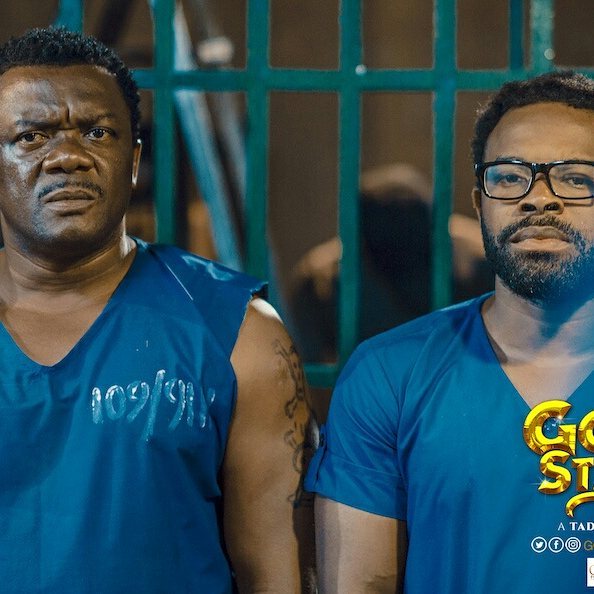 See photos from the set of Tade Ogidan’s ‘GOLD STATUE’.

The shooting which started over a month ago is a collaborative effort of OGD Pictures and Solutions Media & InfoTech. It was written and Directed by Tade Ogidan. 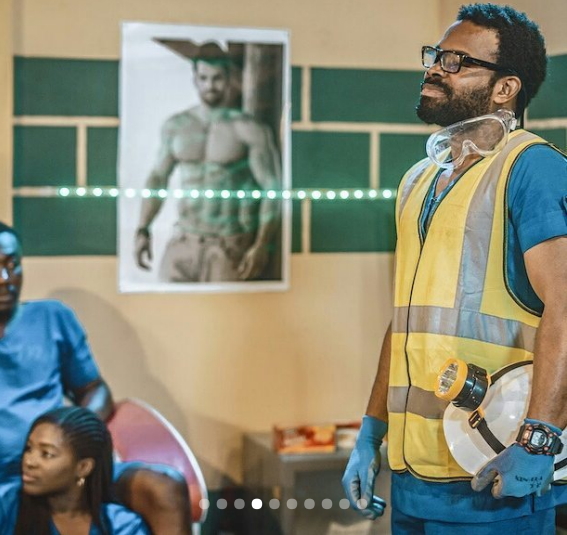 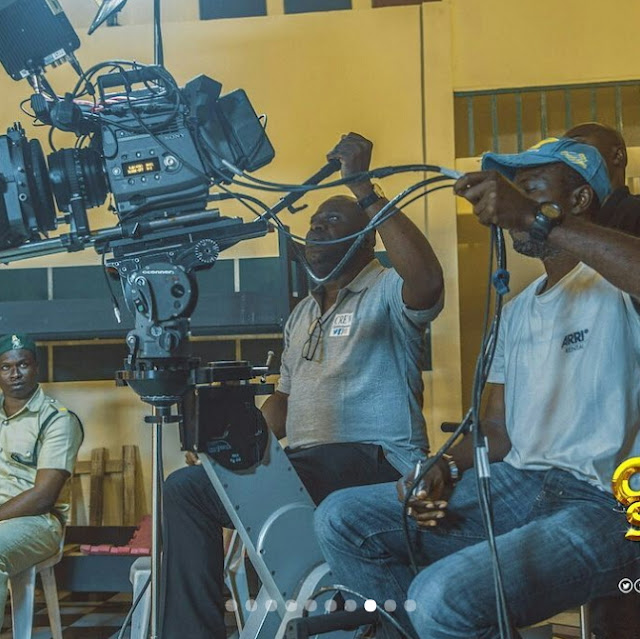 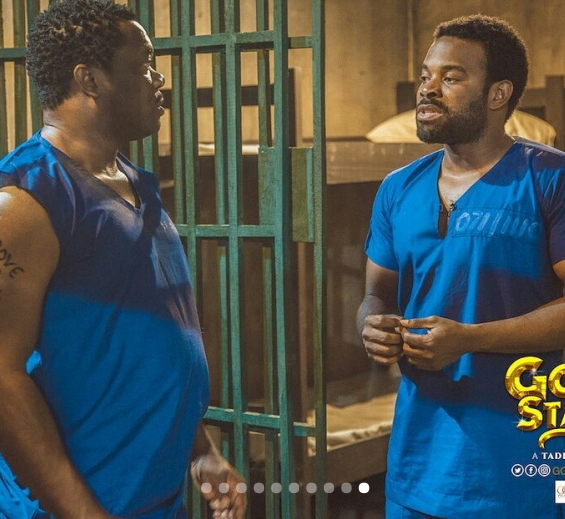 The movie has been described as one of the Most Star Studded and highly anticipated movies of all times, and Tade Ogidan has over the years proven to be a master of what he does and he isn’t celebrated for being Prolific but for the quality of his movies that have all remained ever green, and after 7 years he returns big to the scene with another masterpiece, original, unique and highly different story with an array of outstanding actors and all the best in the land. 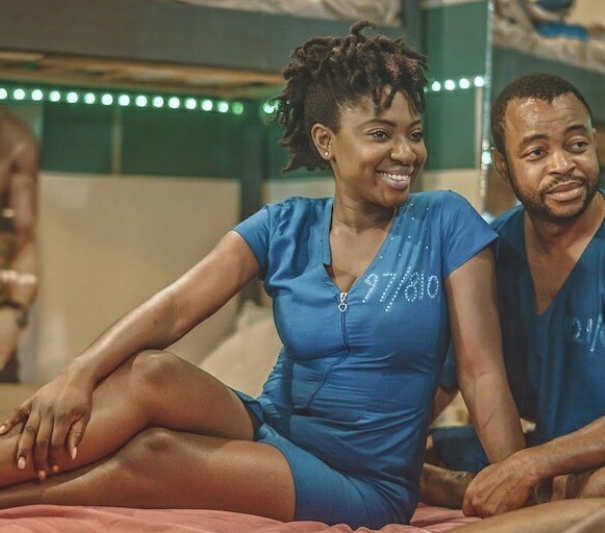 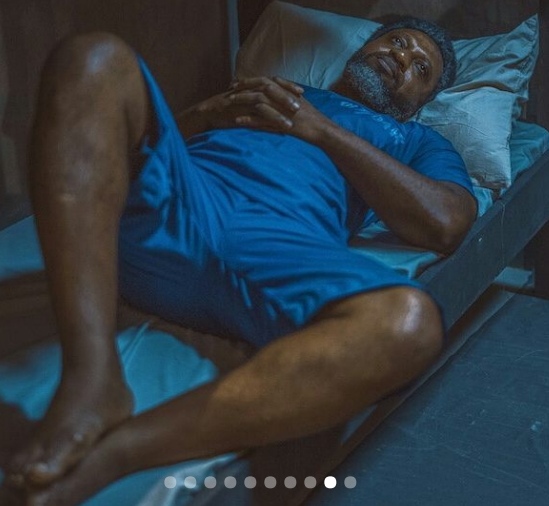 GOLD STATUE is a comedy adventure drama that follows the adventure of two young men, Wale (Gabriel Afolayan) and Chike (Kunle Remi) in search of a ‘Gold Statue’ believed to have been a deity inherited by his generation, in trying to locate where the supposed ‘Gold Statue’ is located, they have to go through a series of unimaginable ordeal, put themselves through some ridiculous painful situations that left their parents shocked. 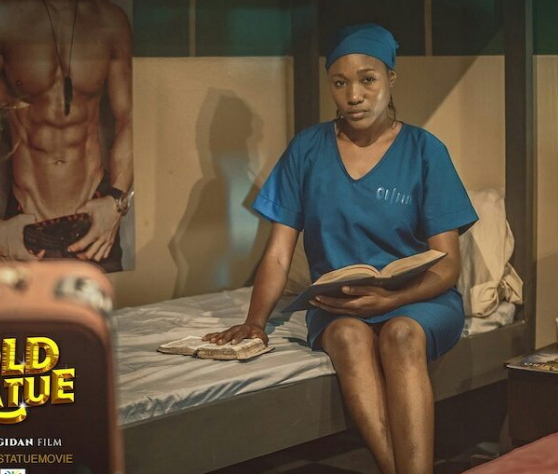 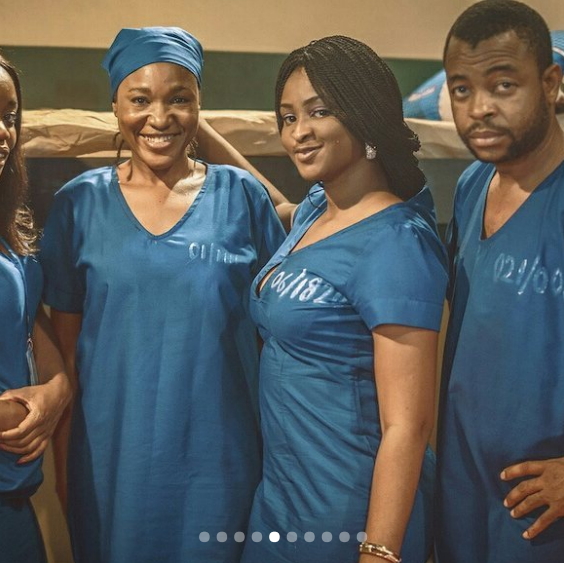