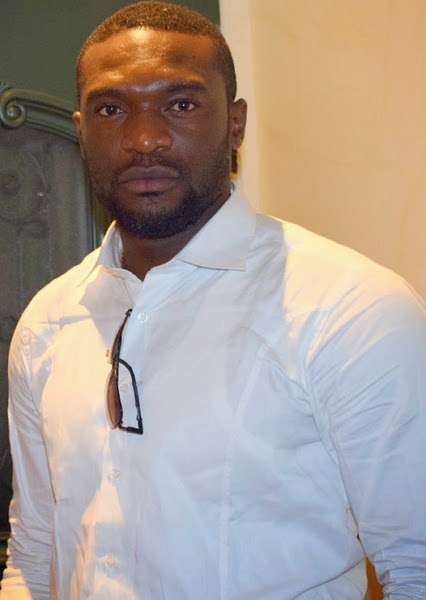 Nollywood actor Kenneth Okolie has broken up with his second girlfriend in less than one year.

Insiders alleged that Maureen and Okolie have called it quit.

In a recent chat with PT, Okolie said he broke up with Maureen because they have different visions.

He also said dating an actress is a bad idea.

No, I’m single. If I had a girlfriend, that would have been difficult to answer but yeah I am single.

Why are you single?

Kenneth: I was in a relationship but it did not turn out well. We wanted different things.

So what’s your idea of an ideal woman?

Hmmm, I am a big Mercedes fan. I love Mercedes Benz so if God gave me a Mercedes Benz, then I would be happy. The latest C-class is not bad. Anyhow you want to do it, just send it to me. I don’t have a problem with it.

Which actresses have you dated?