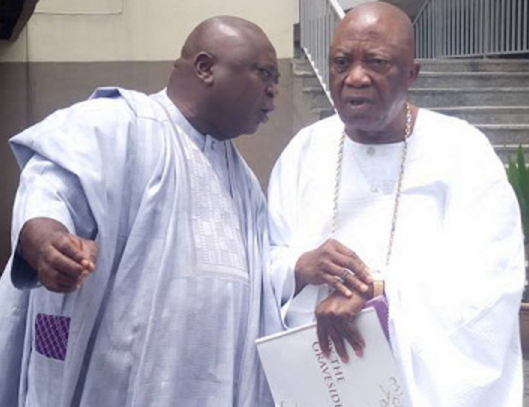 A wake keep service held for her at Ikoyi Vaults and Garden on the 14th of September 2017.

She was laid to rest on Saturday the 16th of September 2017.

Here are some photos from her burial. 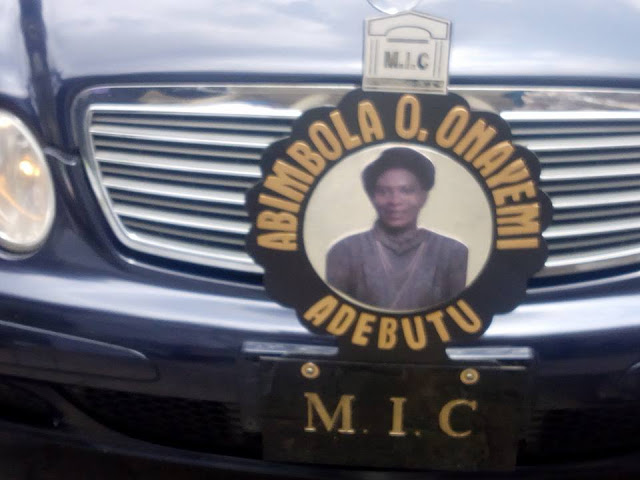 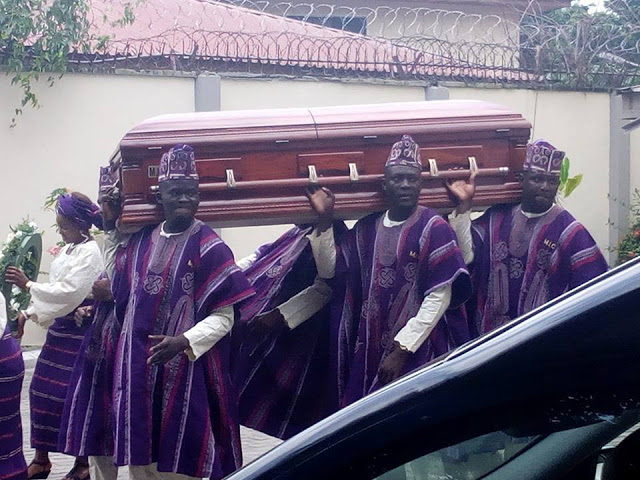 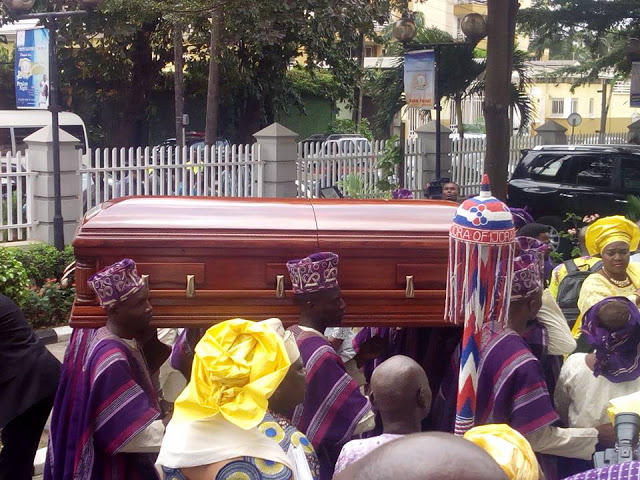