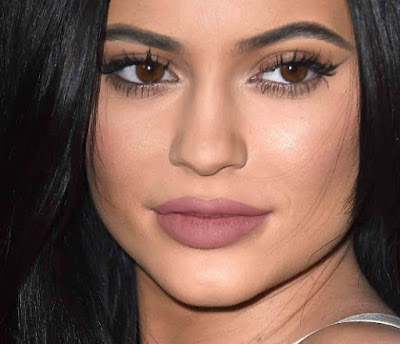 According to PEOPLE Magazine sources, the 20-year-old business woman is expecting a baby for her new boyfriend. 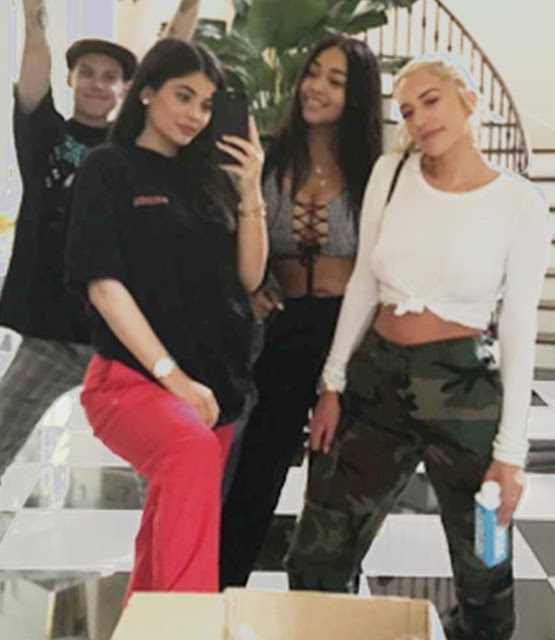 Insiders told PEOPLE Kylie is due in February 2018. 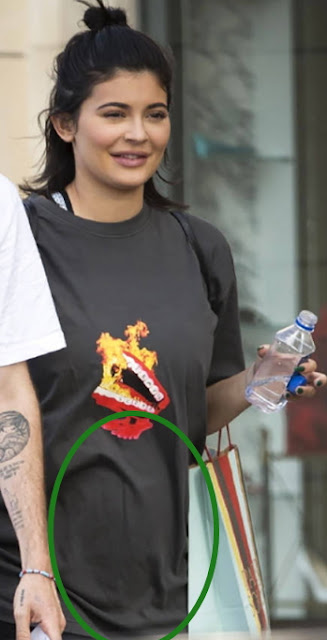 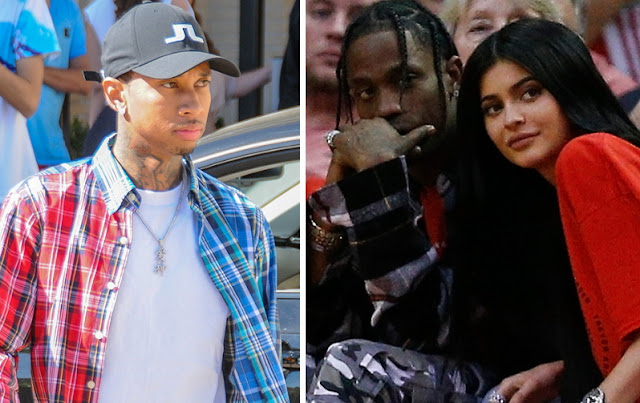 The couple started dating in April when Kylie dumped her longtime on and off boyfriend, Tyga.