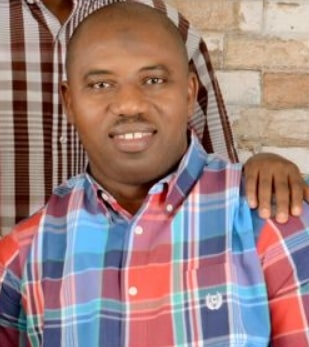 Dr Bashir Zubayr, a Paediatrician Consultant with Aminu Kano Teaching Hospital reunited with his family 48 hours after his abductors set him free.

He was abducted alongside two of his younger brothers, and a younger sister at Irepeni 20km West of Lokoja July 3rd along Lokoja – Okene federal highway.

The incident occurred on his way to Okene with his younger for the 40th day Fidau of their late mother.

It was reported that Dr Zubayr was set free by his abductors after a ten million naira ransom was paid.

Speaking with journalists at his Naibawa resident, Dr Zubyr thanked friends, well-wishers, and the good people of Kano for standing by him in times of need.