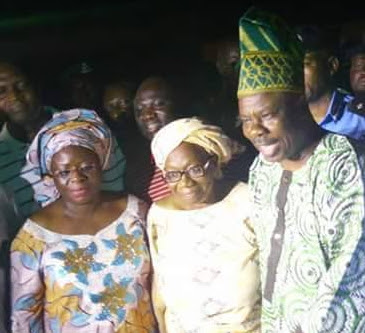 Senator Anisulowo who arrived at the Ogun State Government House around 10pm yesterday in the company of Ogun Police Commissioner, Abdulmaji Ali said she had not eaten since last Wednesday. 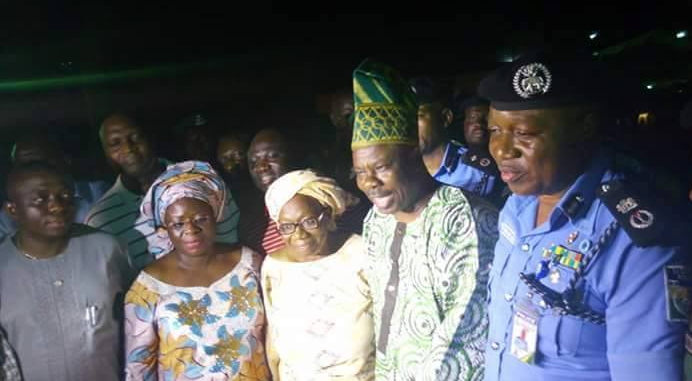 The former minister described her experience as ” terrible and dehumanising.”

“I know the courage you have and the spirit to fight to the end and that was what kept me there in the bush. “I have an assurance that with the security agents that you have, you will work it through. I thank God.” 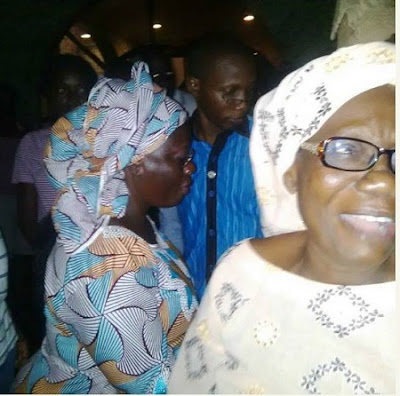 She was kidnapped while returning from her farm on Sawonjo Iganokoto road in Yewa Area of Ogun State last week.

A man and a woman have been arrested in connection with her abduction as police nabbed the kidnap gang leader while fleeing to Dubai.