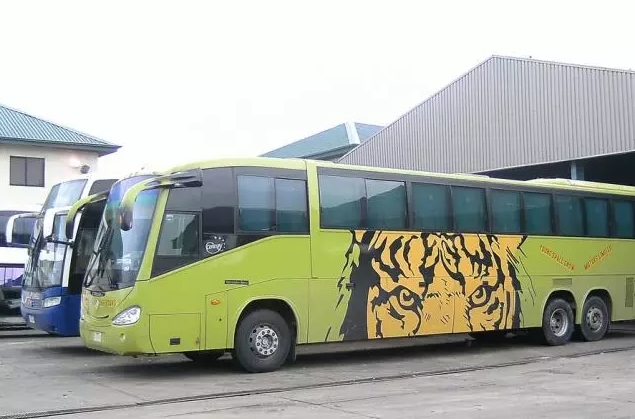 Police Operatives in Kogi state have rescued 12 missing passengers from some suspected Kidnappers in the state.

According to the State’s Police Commissioner, Edward Egbuka, the 12 rescued victims were from the 16 Benue bound passenger bus, recently intercepted by some alleged kidnappers along Anyigba – Ankpa road.

“The Command received a distressed report that a Toyota bus, with Registration Number- Benue 192 XA, driven by one Benard Ejeh conveying 16 passengers from Abuja to Benue State via ANKPA, ran into kidnappers at Ojuwo-Ajebgo village of Ofu Local Government Area, along Anyigba road.

“Without waste of time, the operatives of Quick Response Unit, stationed at Itobe, promptly swung into action, pursued the hoodlums into the bush and rescued 12 passengers including the driver while 4 other passengers are yet to be seen.”