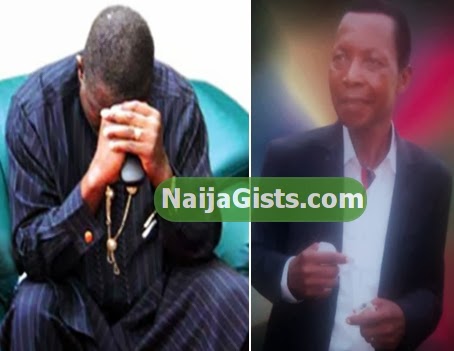 The kidnappers of Chief Inengite Nitabai, the 70-year old uncle of President Goodluck Jonathan, have demanded a N500m ransom.

A security source said that the abductors threatened to kill him if the family fails to produce the money. And that the kidnappers had also warned against the involvement of security operatives in the matter.

Tension and panic set in when the kidnappers failed to establish any contact with the family of their victim three days after he was abducted. That development was said to have rattled the Presidency, which reportedly ordered a massive deployment of security in Otuoke, the hometown of the Jonathans, and the Niger Delta creeks. Eventually, the kidnappers contacted the family four days after and demanded a whopping sum of N500m.

It is believed that the family of the victim has begun negotiations with the hoodlums, the source said.