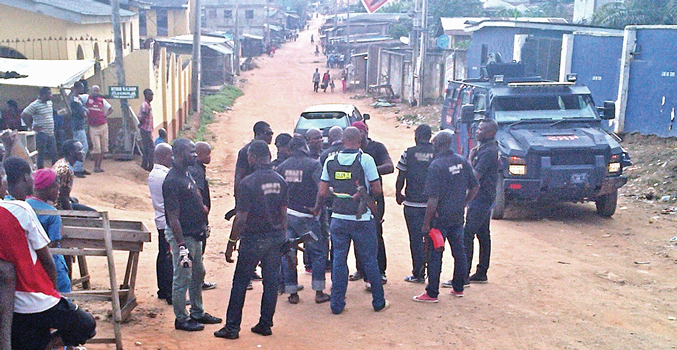 The armed men, according to the Police gained entrance into the Fagbemi’s house through the window of her room. After gaining entrance, they took the woman away with her Toyota Jeep to an unknown destination.

The husband of the victim; Fagbemi, who confirmed the demand for ransom, said the abductors had contacted the family and demanded for N20million ransom. 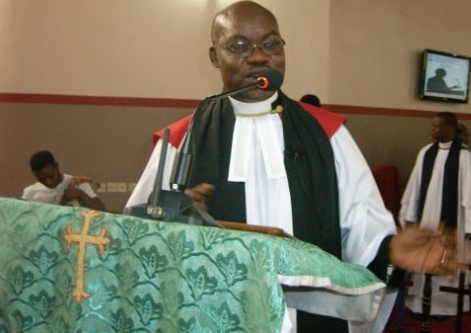 Fagbemi, who a former Provost of Bishop Vining College of Theology, however, said there is no where the family could raise such money.

His words: “Everybody is traumatised and we are all praying for her safe return to us . Again there is a very outrageous expectation, the abductors demanded for N20million which I don’t think anybody can afford. But at the movement we are really praying.”

The State Police Public Relations Officer (PPRO) Mr. Femi Joseph said the command had commenced investigation on the after, adding that searching for the abductee had also begun.