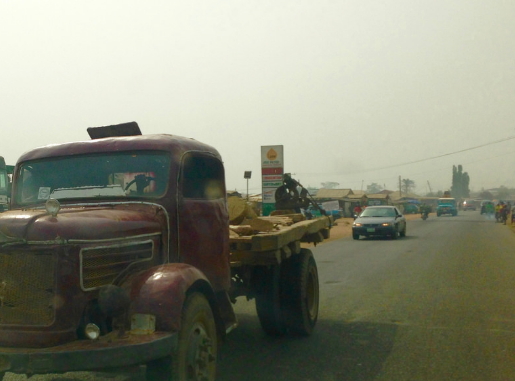 A nursing mother and her 1-year-old baby died on Wednesday in a car crash at Araromi area of Ikere Ekiti in Ikere LGA of Ekiti state.

The baby was being breast fed when a Toyota 4 Runner Model loses control and rammed into a shop and injured 5 others before killing the nursing mother and her child.

The unidentified driver reportedly abandoned his car and fled after the crash.

Those injured are currently receiving treatment at General Hospital Ikere while the bodies of the deceased had been deposited at the mortuary.