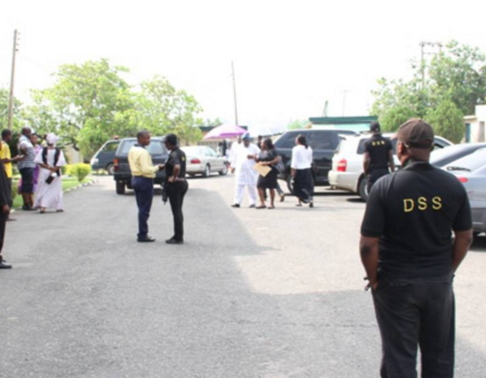 The kidnappers of a CBN worker Nelson Amuwa have demanded a ransom of N15 million.

Amuwa was kidnapped on Friday at about 10.30pm off Channels Avenue, River Bank Estate, near Opic Estate in Ogun State.

The three gun-totting men forced Amuwa out of his car. They left the engine running. His two phones were not taken.

The abductors later called his brother to demand N15 million ransom. The case, which was reported at the Ojodu police station, is said to have been transferred to the Eleweran Police Headquarters in Abeokuta .