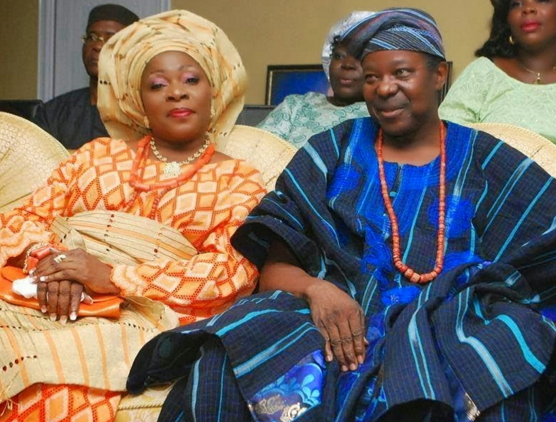 “The showbiz stars both in the music and movie industry should pray for 5 elders and 5 young ones should pray so that they won’t die this year. This year is a hard time for musicians and actors.
They should be prayerful because I see some of them selling their properties while others become beggars.

If King Sunny Ade follows the word of God, he will be the king of Ondo town before he joins his ancestors.
Many very important personalities in Nigeria such as Sheu Shagari, Yakubu Gowon, Bola Ahmmed Tinubu, Goodluck Jonathan and his wife, Babangida and others need serious prayer so that they lose their lives this year. 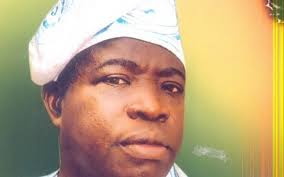 The Afenifere’s leader should call the members and pray for them and handover to another person because his time is near. Oshimowe of Ondo,Olowo of Owo, Oba of Benin, Sultan of Sokoto and five other traditional rulers should pray against death this year. Particularly, the new Ooni of Ife needs prayers. I predicted it that Oba Sijuade will spend 35 years on the throne which surely came to pass.

The new Ooni of Ife must have a special prayer for him to live long. With prayers, he will use 25 years on throne but if he fail to be prayerful, he only have 10 years to spend on the throne because the people around him will eliminate him and take over. If APC government wants the release of Chibok girls, the president and APC should beg world black power because I have predicted it before.

If they beg, the Chibok girls will be released by March 15th, 2016. No government can stop Boko Haram because the world black power is the one using Boko Haram to suck blood, Boko Haram will stop after the power has sucked the number of blood they need. After suffering from cancer, Diezani Allison Madueke will go this year.

Many years ago, God told me that Obasanjo, Buhari and the Messiah that will take Nigeria to the Promised Land will spend 8 years each on the seat, none of will die while serving the nation. Its only their wives should be prayerful so that they don’t lose their lives while in the government. Buhari is not our messiah but he will handover for the person in 2023.

He is a prophet from Owo, Ondo State. Buhari is like Moses while the Messiah is like Joshua and he will rule like Prophet Samuel as he rules Isreal in the bible. The loss of Nigeria will come back; Nigeria will be the greatest country in the world. Nigerians will start enjoying by 2025 and after that Nigeria will not witness any problem again. God said when the messiah comes; any country that fails to partner with Nigeria will face serious problems.