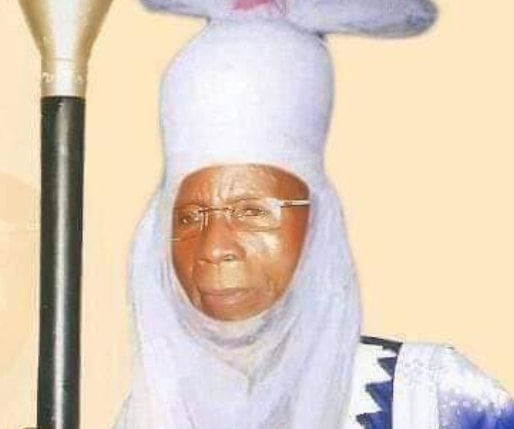 More details have emerged on the brutal murder of a top-class King in Taraba state.

The late traditional ruler of Yukuben Chiefdom of Takum Local Government Area of Taraba State, Udeng Ibrahim Yamusa Achilok, was a victim of a conspiracy by his close aides angered by their sack.

The late traditional ruler and son Musa were abducted last Wednesday in Takum with their corpses recovered two days later.

A reliable source, who pleaded anonymity, said the ruler sacked the main suspects recently, a development that did not go down well with them.

It was alleged they conspired with some other criminals to abduct and kill him.

Taraba Police spokesman DSP Kwache Gambo confirmed the arrest of six suspects in connection with the abduction and murder of the third-class traditional ruler.

“He was abducted along Takum/Ussa axis and two days after, his remains were found somewhere in Ussa local government. We have some suspects with us here. We are still investigating to see if we can get more suspects before we arraign them. We have six suspects in connection with the killing of the late traditional ruler.

“They confessed that they aided in the abduction and killing the late Chief. We are still investigating to see how we can apprehend some of the fleeing culprits,” Gambo stated.

She added that the Police were cautious in handling the matter as it may be politically motivated.

Takum and Ussa local government areas are experiencing attacks from suspected bandits leading to several deaths, destruction of property and a humanitarian crisis.

Why Tinubu Is The Most Qualified Man To Rule Nigeria In 2023
Ebenezer Obey: My Son Died Of Drug & Alcohol Addiction, Doctors Gave Him 6 Months To Live