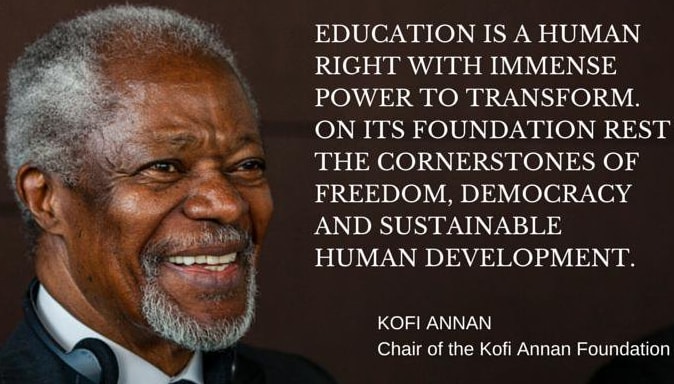 More details have emerged on the sudden death of former UN SG, Mr Kofi Annan who passed away at age 80 in the early hours of Saturday the 18th of August 2018.

According to Reuters, Mr Adnan was admitted to a specialist hospital in Bern, capital city of Switzerland on Saturday where he passed away in his sleep.

The report revealed that the Ghanaian icon died peacefully with his wife and children by his side.

Annan who started his UN career at WHO in Geneva met his wife, Nane Maria Annan, a Swedish lawyer at the Graduate Institute of International studies. 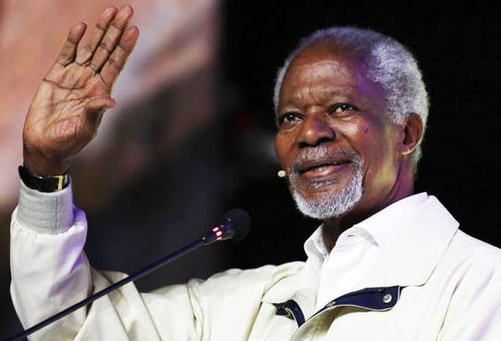 After his UN assignment ended in 2006, he established Kofi Annan Foundation in Geneva where he lived till the time of his death.

The late icon is survived by his wife and their three children, Nina, Kojo and Ama Annan.