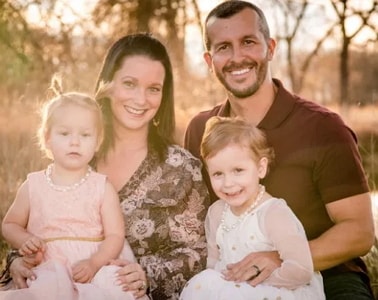 Frederick Colorado Killer Husband’s Family Filed For Bankruptcy, Had $9.51 In Their Savings Account Before Murder

Pictured above is Christopher Lee Watts, a cruel man who allegedly killed his family in Frederick Colorado.

The assassin father allegedly strangled his pregnant wife, 34-year-old Shanann Watts and their two daughters 4-year-old Bella and 3-year-old Celeste before stuffing their corpses inside a crude oil tanks at an oil field at his former work place.

The heartbreaking murder happened a night before a baby shower party for his wife Shanann.

Watts who appeared in court on Friday confessed to the killings but didn’t reveal motive for the devastating crimes.

However investigation revealed that financial difficult was the main reason behind the devastating act of murder.

His lawyer is asking for DNA to be taken from the necks of murdered girls. 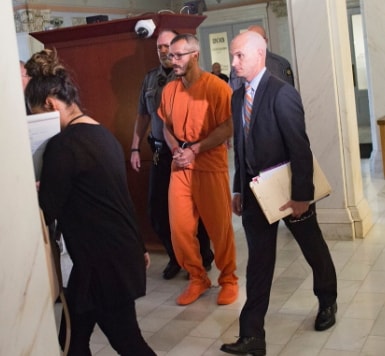 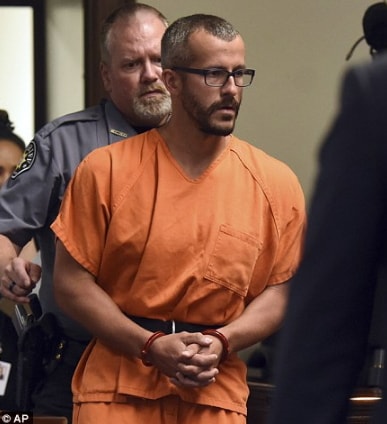