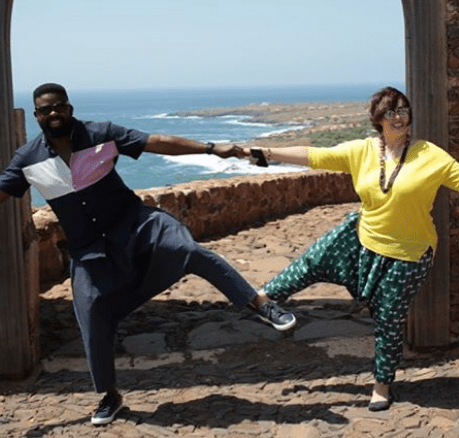 Nigerian film-maker “Kunle Afolayan” has just concluded a deal with the government of Senegal, and Cape Verde, towards the making of a new movie, “The Citation”.

In a move to create a stronger relationship with these African countries through movies, he has completed this wonderful deal with the Cape Verde government, and Senegal.

It was barely two weeks ago when Kunle and his crew met with high profile government officials in the capital of Senegal (Dakar), and then proceeded to Cape Verde.

Furthermore, the Nigerian film-maker ‘Kunle’ revealed that the movie’s line producer would be Alexander Rideou (Senegalese), and Keew Productions based in Dakar, Senegal, alongside Samira Vera-Cruz (Cape Verde).

Kunle believes this would maintain a good relationship between these African countries, and Nigeria.

According to him, the movie would be shot in Nigeria, Cape Verde, and Senegal, and it would focus on sexual exploitation of students by their Lecturers in the Universities.

We all hope to see this movie soon…