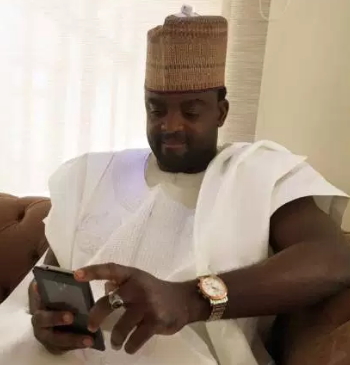 May 29, 2017 – Kunle Afolayan Stranded In Paris After He Lost His International Passport & Laptop & Travel Bag In Uber Taxi

It is still unsure if Kunle Afolayan has found his way to London from Paris after he lost his travel bag in a Uber taxi that picked him up from the airport.

The actor whose whereabouts is unknown at the moment last updated his IG page about 11 hours ago when he informed fans that he lost a travel bag containing his international passport and other valuables inside a Uber van operated by one Hakim.

Mr Afolayan said he contacted Uber via Twitter and the company promised to get back to him. 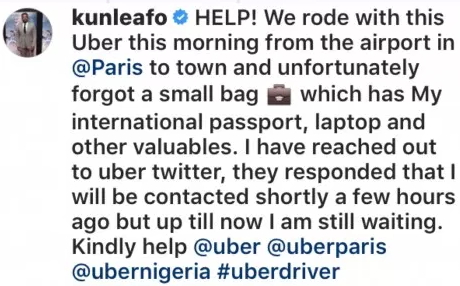 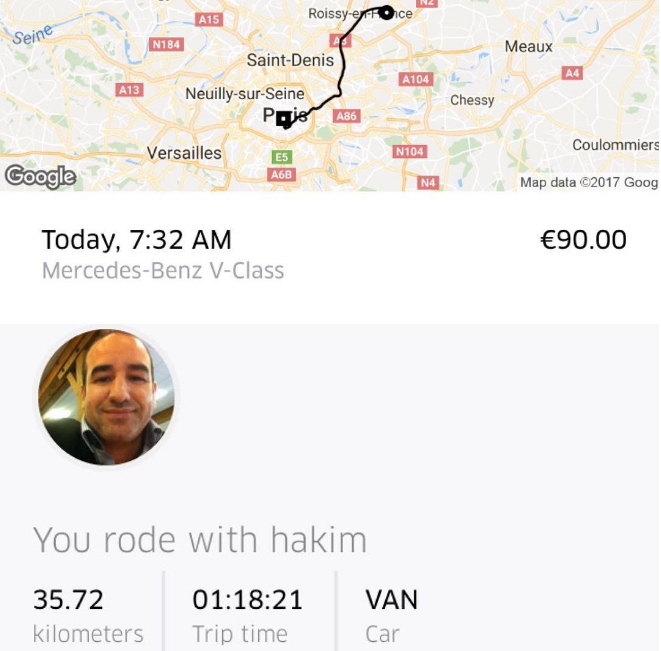