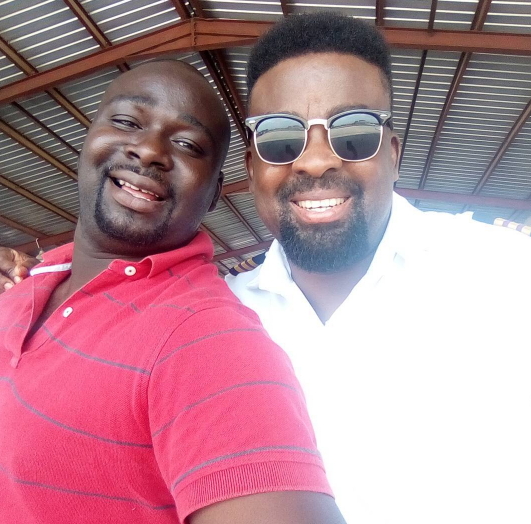 Popular Nollywood filmmaker Kunle Afolayan has embarked on yet another project days after the completion of his 3-in-1 movie.

In this new movie, Kunle Afolayan will be playing the role of a pilot and director. 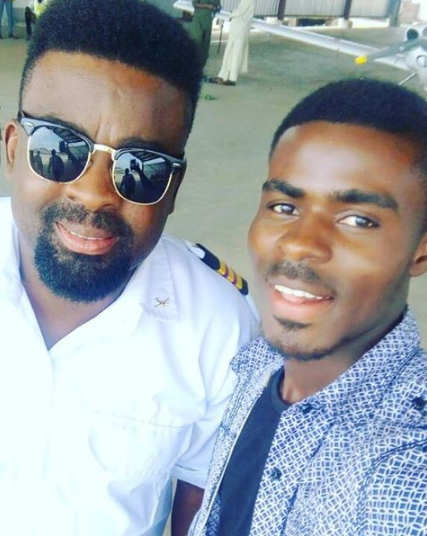 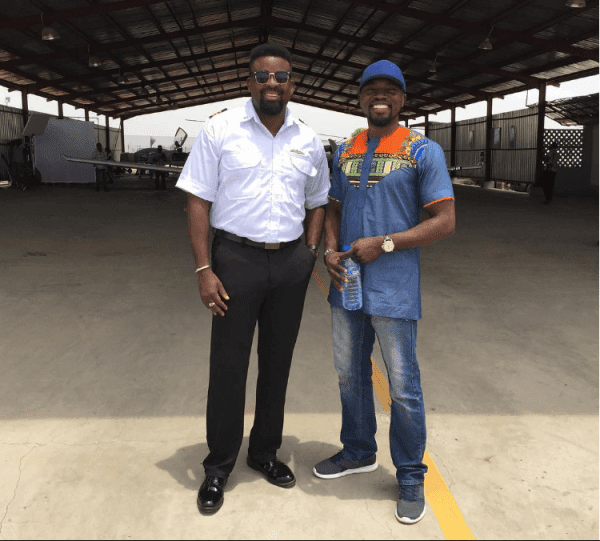 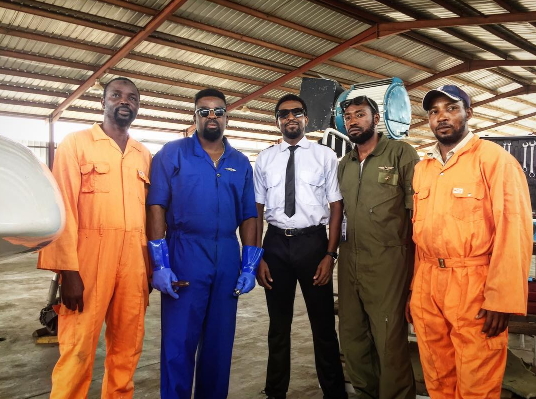 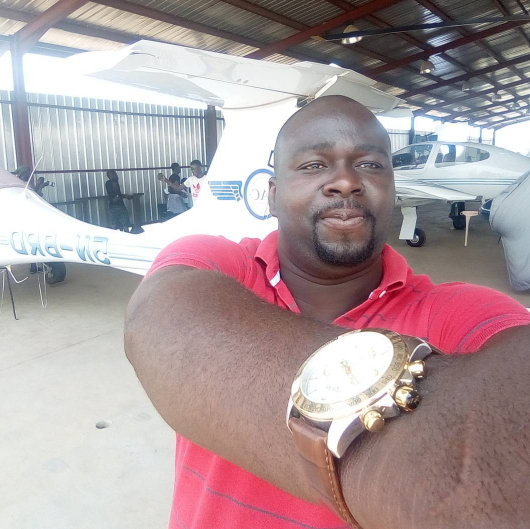 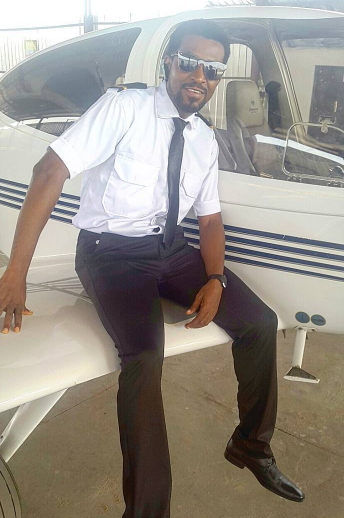 The movie was written by Olasunkanmi Ray Eyiwumi aka Lasun Ray.