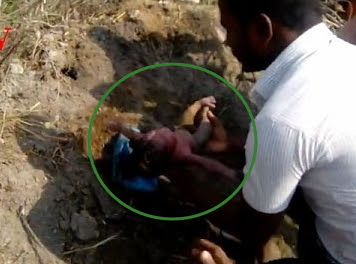 An Indian man has been arrested for burying his baby girl alive in a shallow pit on a farmland in the eastern state of Odisha in India. 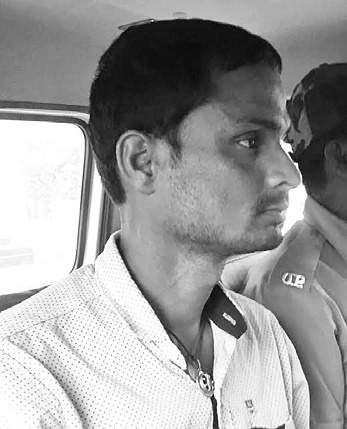 The suspect, Chandra Ramesh was arrested after villagers spotted the tiny feet of the baby girl sticking out from a shallow pit on the farm located withinJajpur area of Odisha.

It was alleged that 35-year-old Chandra, a part time cab driver allegedly snatched the baby from her mother after delivery on Saturday the 25th of March 2017 from where he went to bury her alive. 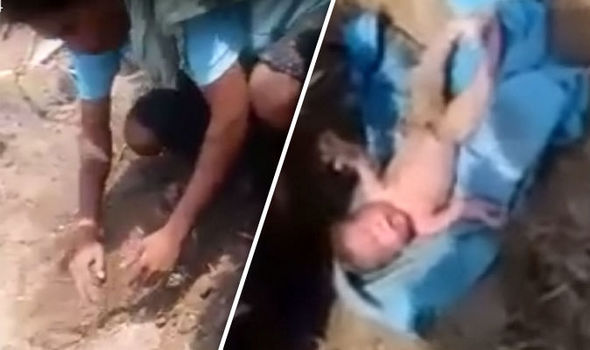 After his arrest, Chandra told police he buried the baby because he doesn’t have the money to raise a daughter.

The baby girl named Dharitri is currently under observation at a local hospital.

See video from the rescue operation below