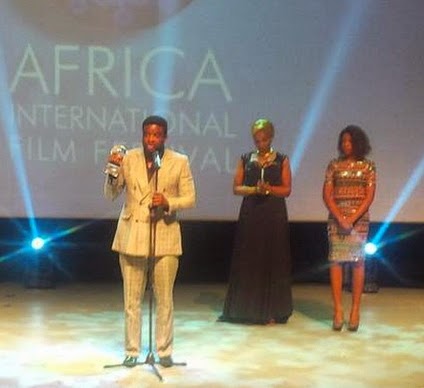 Nollywood producer and actor Kunle Afolayan has been greatly rewarded for his hit movie, October 1.

The actor took to IG to honour those who made the movie great: 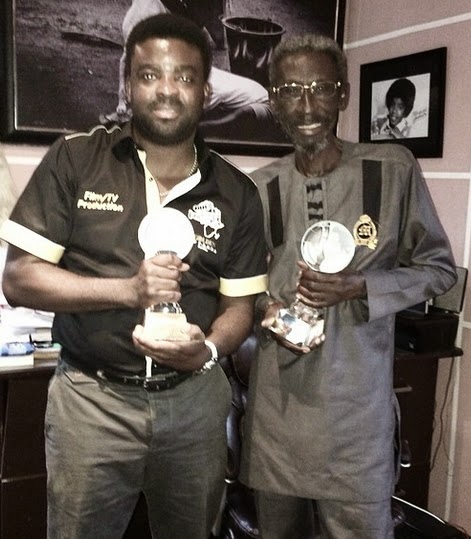 “I presented Uncle Sadiq’s award for the best actor to him at our office today for his role as Inspector Danladi Waziri in our film #october1themovie . Well deserved.” – Afolayan announced on Instagram

It was just like yesterday when the actor told fans he might die soon for working overtime on his movie but now it has paid off.