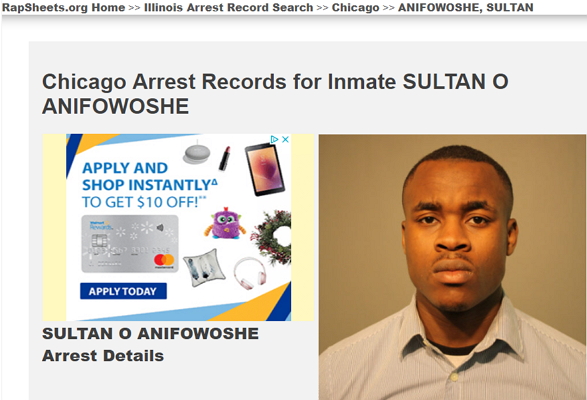 The son of Fuji star Wasiu Ayinde who was arrested in the US few days ago has a long history with the Chicago Police Department.

The 27-year-old whose arrest history was dated back to March 2015 has been arrested on 4 other different occasions with huge pile of charges.

According to Chicago Police Department Criminal Records made available on Rapsheets.org, Sultan was first arrested around 1:02pm at 1002 Wilson Avenue in Chicago on Monday March 23, 2015 and locked up at a Detention Facility. 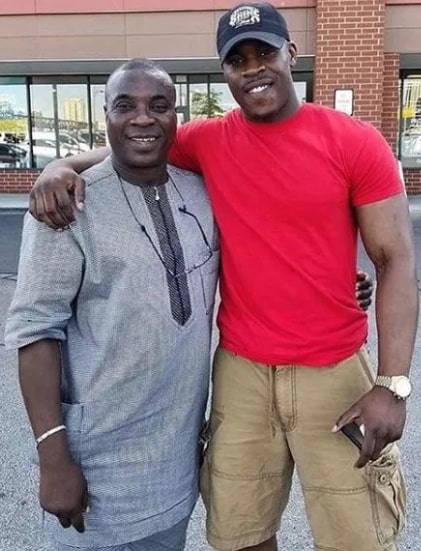 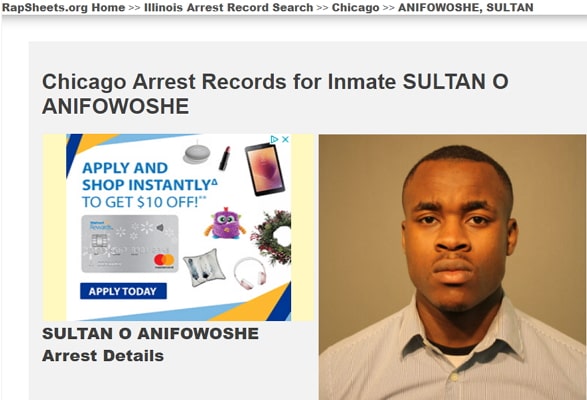 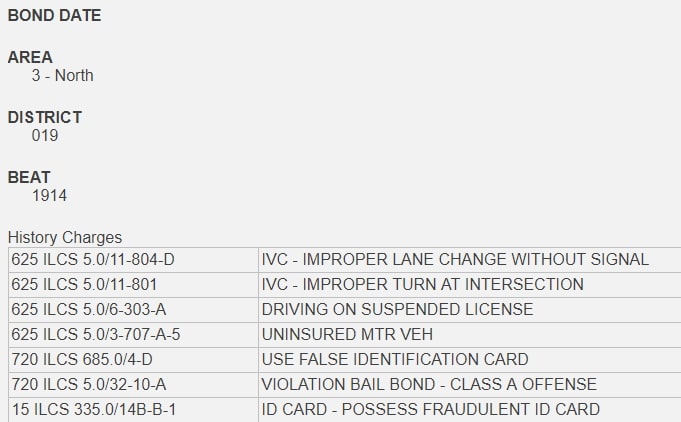 Wasiu Ayinde Son Sultan Anifowoshe Released On Bail After Police Arrest, Father Defends Him
Alex Badeh Died Broke, He Was Assassinated To Stop Him From Exposing Those Who Shared Arms Money- Friend