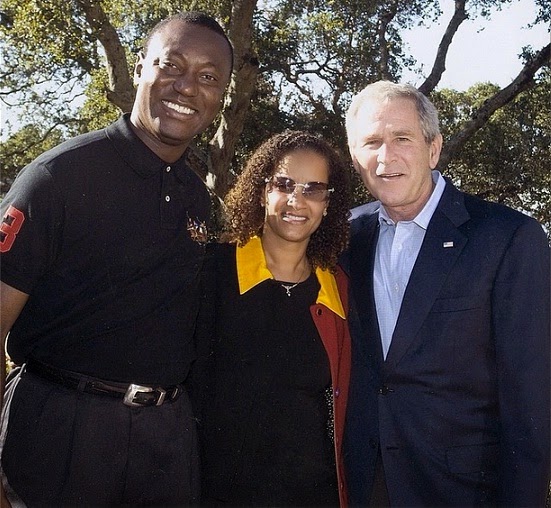 Meet Dolapo Asiru, a popular Los Angeles-based investment banker who dines and wines with Presidents and dignitaries all over the world.

Sources disclosed that Dolapo is an advisor and confidants to Presidents around the world.

He was recently spotted with former American Presidents George Bush Junior and Senior and Governor Jeb Bush in Crawford, Texas. 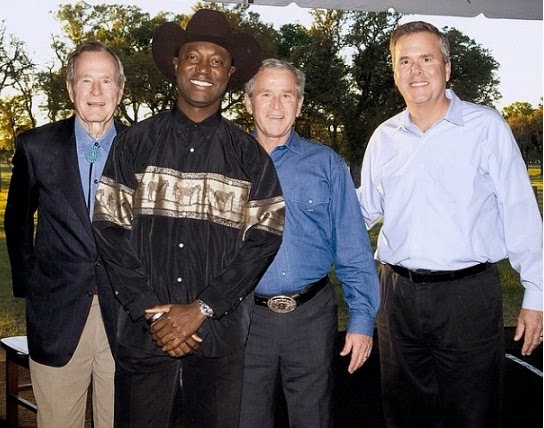 The publisher of Ovation International Magazine, Dele Momodu made this known on his instagram page today.

Many Nigerians who came across the above picture claim it was photoshopped.

If we take into account the personality of the man himself, it is likely not a photo trick.

See more photos of Dolapo Asiru and some dignitaries below: 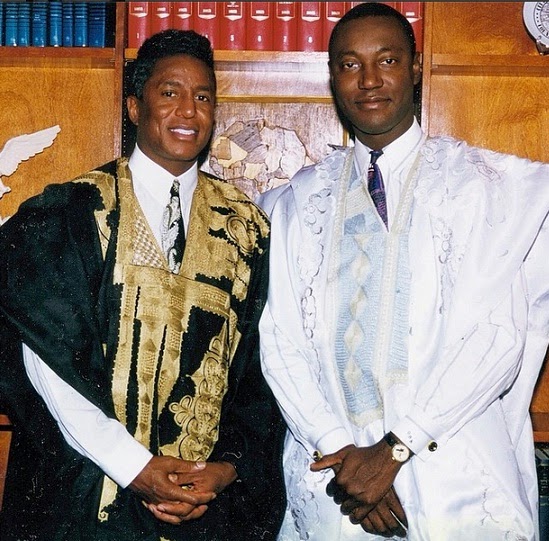 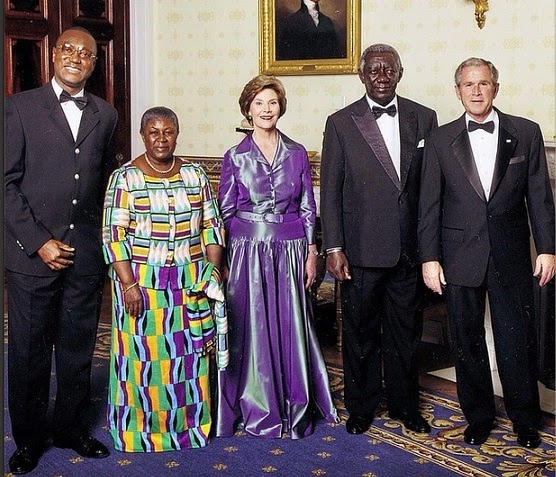 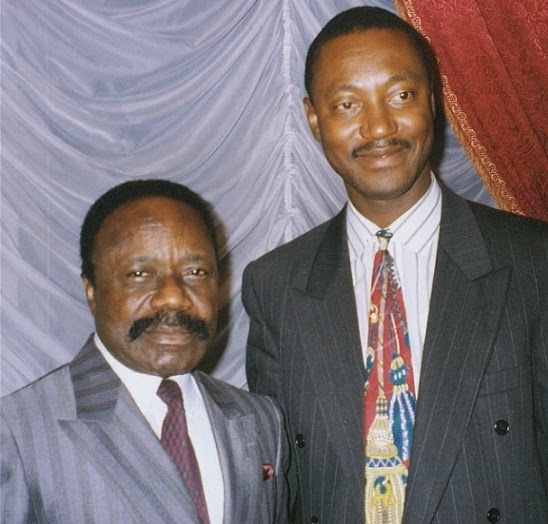 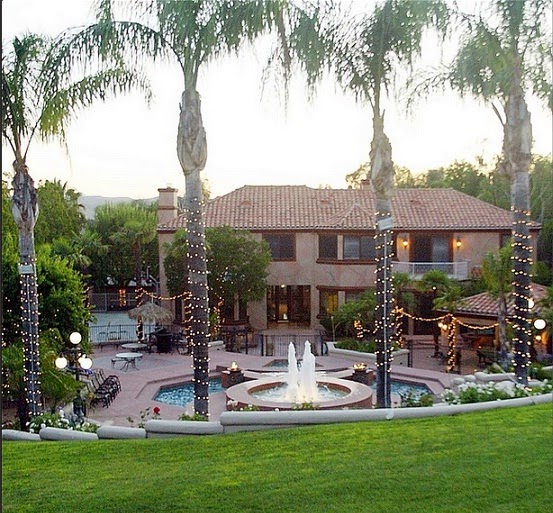 See what people are saying about these photos 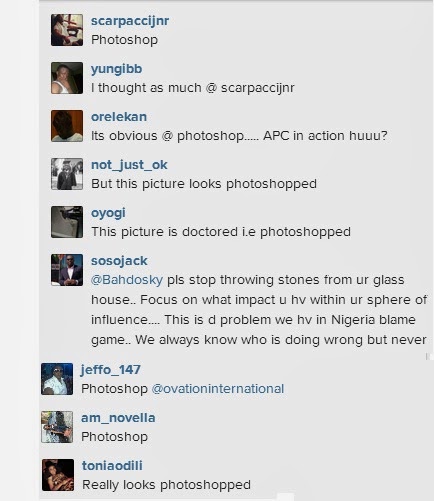