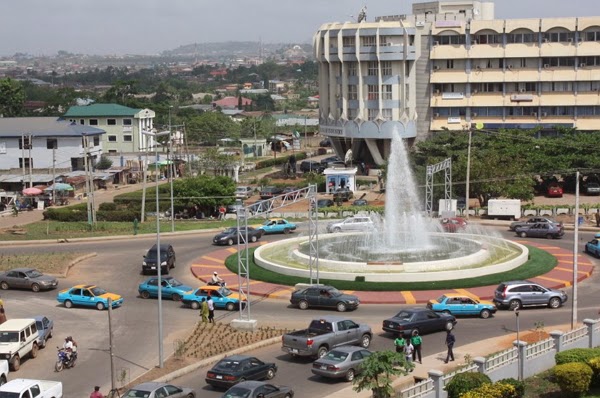 On Thursday the 20th of March, 2014, 3 men were sentenced to death by an Akure High Court for allegedly kidnapping and killing, an 18-month-old baby, Rachael Akingboye.

The convicts are Olusegun Obaro, Jonah Lase and Theophilus Friday. The trial judge, Justice Olusegun Odusola, in his judgment, said the first and second accused persons were guilty of kidnapping and murder, while the third accused person was only guilty of murder.

The convicts were said to have kidnapped the deceased from her parent’s residence at Ikorigho in Igbokoda on the night of June 17, 2011.

After she was kidnapped, the corpse of the baby was said to have been found near the residence of the parents with her right eye, right ear, right breast and the right part of her scalp removed.

The convicts had pleaded not guilty to the charges at the commencement of the trial. However, Justice Odusola in his judgment, held that the totality of the evidence before him showed that the prosecution had proved that the three accused persons were responsible for the death of the baby.

He said: “The offences for which the accused were charged are strict liability offences. Death penalty is the punishment for each of the counts. Having found the first and second accused guilty of both counts, the third accused is guilty of murder.