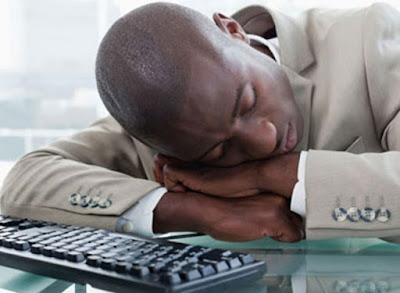 Sleep deprivation changes the balance of gut bacteria, a change that has been scientifically linked to metabolic diseases like Type 2 diabetes and Obesity.

According to a new study publishes in Molecular Metabolism journal, European researchers limited the sleep of nine healthy men who were a normal weight to examine how sleep loss affects the number of types of bacteria in the gut. For two days in a row, the men slept only four hours at night.

The study showed the diversity of gut bacteria didn’t change but sleep loss did alter the balance of the existing groups of bacteria.

Reacting to the development, Senior Study Author, Dr. Jonathan Cedernaes who is with Uppsala University in Sweden, said, these changes parallel some of the differences seen when obese people have been compared with normal-weight people in other studies.

The sleep-deprived participants were also 20 per cent less sensitive to the effects of insulin. This pancreatic hormone helps regulate blood sugar levels, the study found.

Continue Reading
You may also like...
Related Topics:diabetes, lack of sleep, obesity