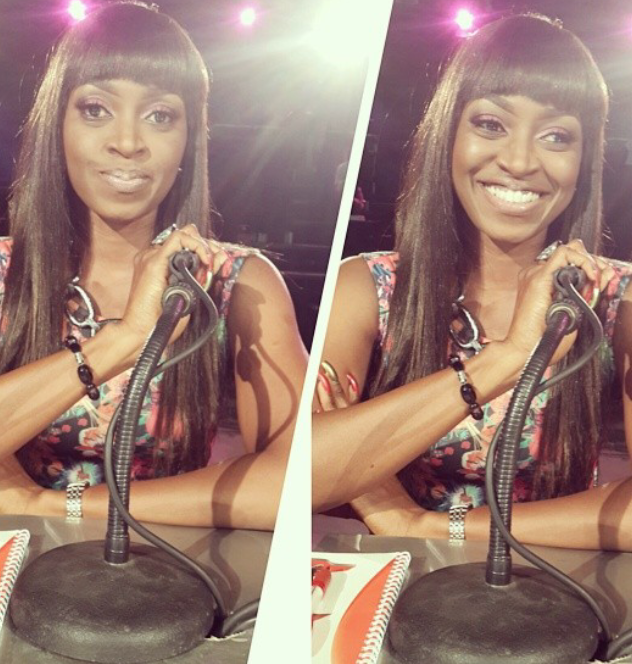 The actress who almost lost her life on Monday has received an official apology from Lagos Bus Rapid Transit System officials.

Kate Henshaw took to Twitter on Monday to tell fans of how God saved her from being crushed by the driver of a BRT # D027 in Anthony village.

We are currently aware of the incident you had with one of our buses – D027 and like to personally relay our handle
Details surrounding the occurrence of the incident would also be helpful
Many apologies kindly help relay the time on the 20th of Jan the incident occurred so further queries can be made. Thank you

This shows professionalism on the part of LAGBUS.

Would they have handled it the same way if Kate Henshaw is not a celebrity?