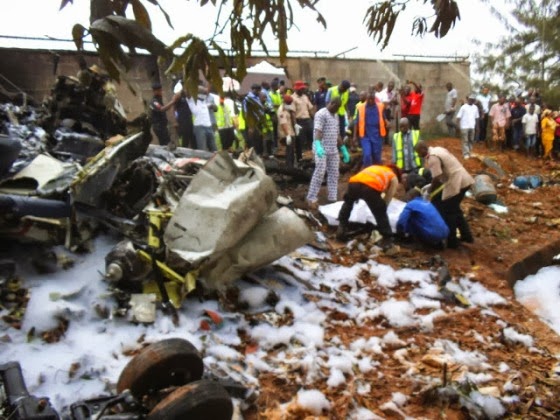 One of the remaining six survivors of last Thursday’s plane crash has died, an official at the Nigerian Civil Aviation Authority, NCAA, confirmed on Wednesday.

The latest casualty has increased to 15 the death toll of the Associated Airline plane crash which happened at 9.32 a.m. on 3 October. 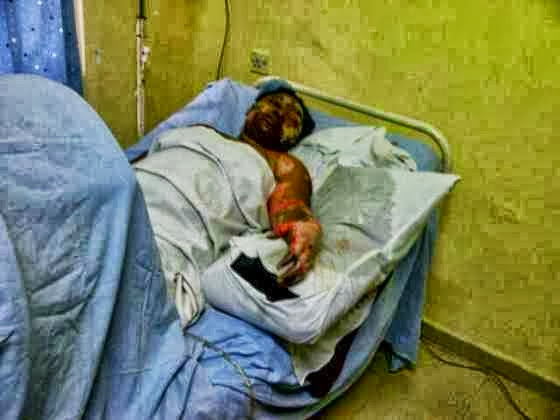 “There are five survivors left now. The survivor that died was in intensive care unit. There were two of them there, both have now passed on,” the official said. 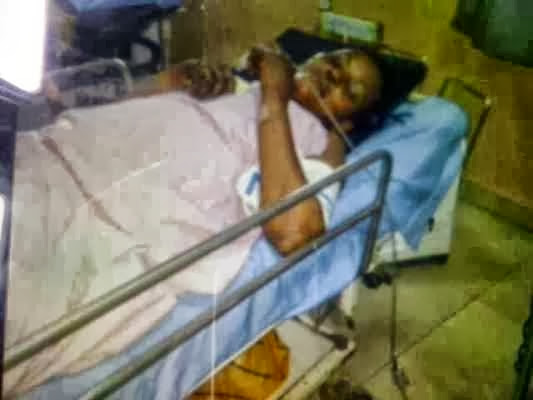 The official said Feyi Agagu, son of Olusegun Agagu, who was also involved in the crash, is doing very well. The reliable source did not want to be mentioned.

The Brazilian made Embraer 120 plane crashed last Thursday less than three minutes after take off with 20 souls on board. While 13 died on impact, seven were taken to three different hospitals in Lagos. Two of them have passed on.

While relatives of the dead are mourning, the Minister of Aviation, Princess Stella Adaeze Oduah, has been excoriated for blaming God for the crash.

“We do not pray for accidents but they are inevitable. But we will continue to do everything to ensure that we do not have accidents. But an accident is an act of God,” she said. [PM]