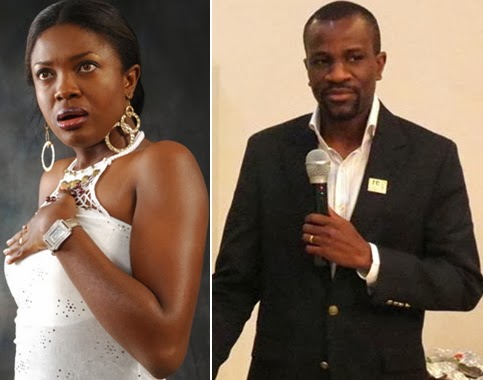 Yesterday Nollywood actress Omoni Oboli took to her Twitter profile to mourn Deji Falae one of the victims of Associated Airline plane that crashed in Lagos on Thursday the 3rd of October 2013.

On Wednesday Oct 9th, 2013 Deji Falae would have added another year.

The heartfelt message caught the attention of other sympathizers who couldn’t hold back the urge to reply with comments, consoling the actress as well as families of the deceased.

Omoni in her message said, “Death took you Deji, a few days to your birthday. God knows best. Father you are worthy of our praise.