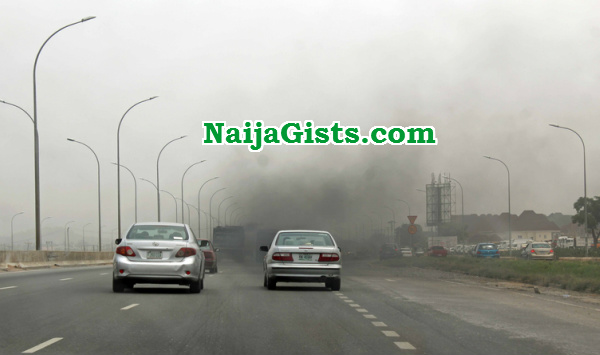 The Lagos State Government says it has shut over 40 religious houses, industries, club houses and others over gross pollution of the environment in the last days.

General Manager, Lagos State Environmental Protection Agency, LASEPA, Rasheed Shabi in an interview with newsmen on Tuesday disclosed that 30 religious outfits were shut in the last two days of the enforcement.

Shabi further revealed that that 10 industries, night clubs and other business outfits were sealed by the agency to return sanity to the state’s environment.

“If we do this for another six months, the level of compliance in the state will reduce. The agency has received thousands of complaints from residents in the state over the increase pollution.
“When one is expose to noise level, which is about 150 percent decibel for 6 hours, such person could have deafness.

“In industrial areas, noise level is meant to be at 90 decibel in the day and at night it should be 80 decibel. In areas where we called mixed (residents and industry), during the day, the noise pollution is expected to be at 65 decibel and at night 55 decibel.

“In the last four years, we have been receiving lot of complains from the residents of Lagos state complaining over the increase in the level of noise pollution in the state especially from religious house and club houses,” he said.

Shabi stated that on realising this, the agency embarked on sensitizations across the state to inform residents on the hazard of pollution but that residents had failed to comply.
“So, we decided to enforce the law establishing the agency. And when we seal, we tell the owner of the outfit to correct certain things before such outfits could be reopened.”

According to him, shutting religious houses is not to witch-hunt but to correct the anomalies in the society.
“For religious house, we don’t ask them to pay fines but they are mandated to sign a Memorandum of Understanding, with the state government, stating that they will comply with the laws.”

“When we did the noise pollution audit in Ikorodu, we discovered that iron and steel companies contribute over 80 percent of the pollution load in that axis. But through our continuous monitoring, it has reduced to 50 percent pollution load,” he explained.