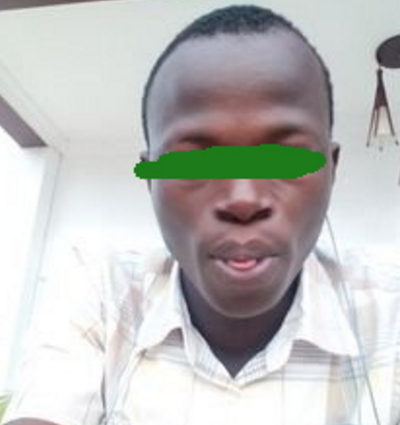 July 6, 2017 – In Lagos, Driver Who Fingered Neighbour’s Daughter While Watching Film In His Apartment Arrested

Sambo, who resides at No. 1, Adesina St., Shasha, a suburb of Lagos, is standing trial for alleged sexual assault.

The Prosecutor, Insp. Clifford Ogu, told the court that the offence was committed sometimes in June at the accused residence.

Ogu said that the girl went to the Sambo’s apartment to watch film and in the process, the accused shut the door at her and fingered her private part.

“The accused threatened to kill the girl if she tells anyone, but her mother got to know when she was bathing her and she started feeling pain on her private part.

“Hence, the girl told her mother that it was “Uncle” that touched the place,” Ogu said, adding that the accused was arrested and charged to court.

Sambo, however, pleaded not guilty to the charge.

The Chief Magistrate, Mrs Taiwo Akanni, granted bail to the accused in the sum of N100,000 with one surety in like sum.

Akanni adjourned the case till July 17, for mention.