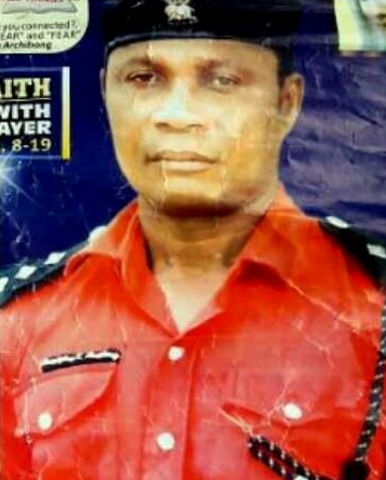 Presenting Archibong alongside 62 other suspects to newsmen in Calabar on Thursday, the Commissioner of Police in the state, Mr Hafiz Inuwa, said the suspect committed the crime on May 31, 2017 in Calabar.

Inuwa alleged that Archibong, 55, lured the victim into his uncompleted building to park woods for him and later defiled her after threatening to kill her spiritually if she resisted.

“On June 5, 2017, when the victim could no longer bear it, she informed her mother of the incident and the case was reported to the police on June 7. 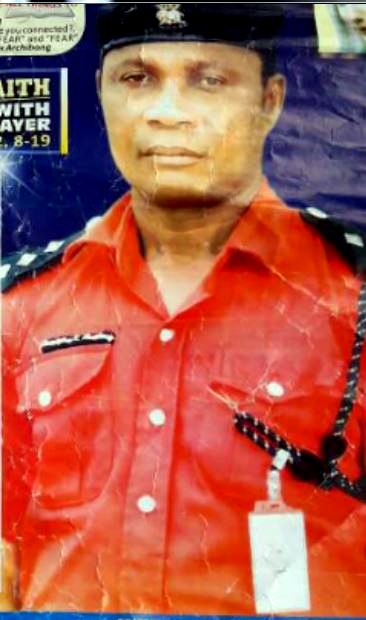 “Upon his arrest, the suspect confessed to the crime and he will be charged to court soon,’’ Inuwa said.

Archibong told NAN that “the whole matter was a set-up’’.

“I was set up by my close neighbours who got jealous of me after I bought a piece of land to build my house.

“I retired as a DSP in February this year, I am a law abiding citizen of Nigeria; I did not rape the girl as alleged,’’ he said.

The commissioner also presented 10 suspects for allegedly killing four people during a clash between two rival cult groups, ‘clans and baggers’ confraternity in Ochong community in Obubra Local Government Area of the state.

“On June 8, 2017, we received an intelligence report in our Ikom Area Command that two rival cult groups, clans and baggers confraternity clashed in Ochon community and the conflict led to the killing of four persons.

“As a result of investigation, 10 suspects believed to be principal actors in the murder case were arrested.

“Investigation is still on while those arrested will soon be charged to court,’’ he said.

Similarly, the commissioner also presented one Nnamoso Okon and Victor Edet for allegedly stealing a car battery from the vehicle of a police officer who was on night duty on July 2.

He said that during search, the police recovered 12 stolen car batteries from the two suspects.

Inuwa said that between May and June, the police command had arrested 63 suspects for various offences committed across the state.