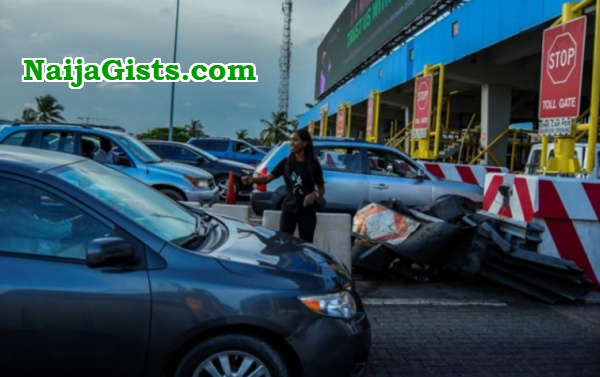 Starting from Wednesday the 1st of February 2018, vehicles taking the new Lekki Ikoyi link bridge will have to pay extra N50 from the old toll.

Tricyclists and cars using Lekki Epe Expressway would have to pay N200 as against the old N120 rate.

LCC revealed that the 25% increase is for the yearly maintenance of the busy roads.

Lagos is one of the fastest growing cities in the world.

Though the UN currently puts the figure at 14.8million, the Lagos state government revealed late last year that over 21 million people currently live in Lagos.