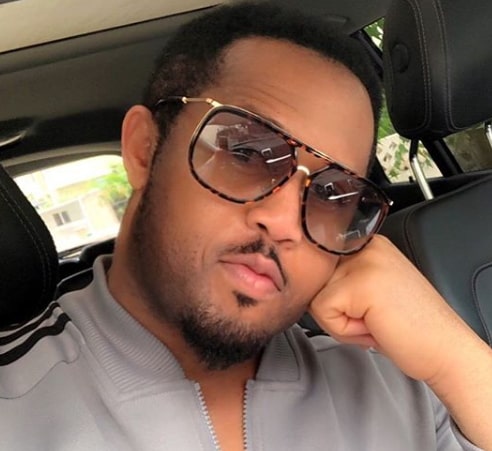 Nigerian actor Mike Ezuruonye, today said that the advent of the internet and the social media had increased fake-lifestyles among the youth.

Ezuruonye told NAN in Lagos that he had had witnessed many fake lifestyles across the country over the years.

“The advent of the internet and social media has put unnecessary pressures on the youth of this country to live fake lifestyles that should not have been the case.

“ You meet several people who feel they have to make an impression to be accepted by the public.

“On a personal level, I have experienced many fake-life habits where people claim to be something but turned out to the opposite.

“We are in a system where the social media has made people leading fake lifestyles to become products of both public success and private failure.

“Such people only show their successes but not their failures on the social media,” he said.

He noted that maintaining a fake-lifestyle could be expensive and be mentally tasking.

“ There are a lot of people who drive flashy cars but do not have a house; people who prefer to stay in hotels where they owe bills but creating false images about themselves before the public.’’

Ezuruonye advised the public not to put undue pressures on themselves under the pretext that they wanted to maintain high societal profiles.

He warned that such could lead them to depression.

The actor who is also a director, however, disclosed that he used to live a fake-lifestyle while acting to create suspense among his fans.

“The truth is that I live a fake-lifestyle while acting to also interpret the cast assigned to me by my director.

“That may mean faking a character that is not really me,’’ he said.

The director said that for him to attain such class or level in real life would require him to work hard and be determined.

He said that his upcoming project titled: “Lagos Real Fake Life” would address and educate youths on the need to avoid living fake lifestyles.

Ezuruonye said that he would unveil the new movie in November which would address the effects of fake lifestyle in a humorous way.

It would expose the mistakes most youths were fond of making and help the people to understand that fake grass is greener than the real ones.