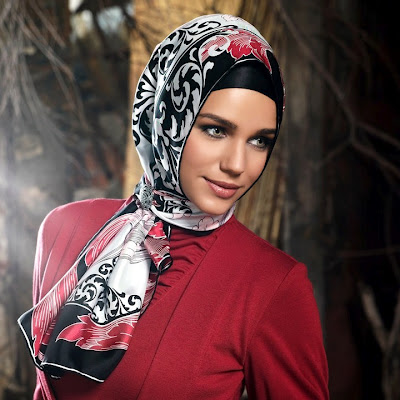 According to Lagos State Education Commissioner, Mrs. Olayinka Oladunjoye, the usage of Muslim head wears Hijab and other religious outfit is against the policy of the state’s government.

She said public school students of Lagos state are only allowed to wear formal uniforms to school and that the usage of Hijab and other religious headgears wouldn’t be allowed in public schools.

“I summoned a stakeholder’s meeting that was chaired by the Commissioner for Home Affairs and Culture, Alhaji Oyinlomo Danmole. The Muslim students were represented at the meeting, Lawyers were represented. We discussed the issue at length and we reached certain agreement.

“It was agreed that no student should wear Hijab on her uniform. Doing so will cause confusion and break down of the law. Whoever wish that his daughter should be wearing Hijab while going to school and within the school should send such child to a private Muslim school,” said Mrs Olayinka in a press briefing