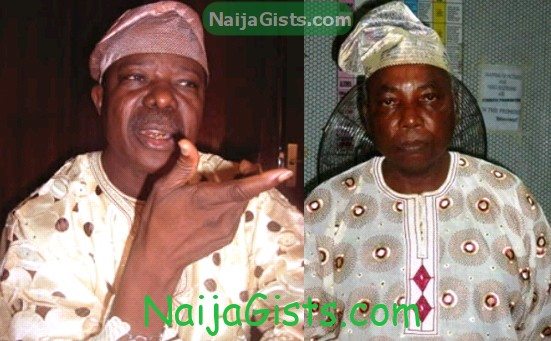 The former guitarist of high-life musician King Sunny Ade, Mr Fatoke Abiodun who was nabbed for cocaine drug trafficking at Muritala Mohammed International Airport in Lagos on the 1st of January 2013 has been jailed.

62-year-old Mr Fatoke Abiodun pleaded guilty to 1 count of unlawful exportation of 1.575kg of cocaine during a court hearing in February.

Prior to the judgment, defence counsel, Mr. Bayo Onifade, pleaded with the court to temper justice with mercy as Abiodun was a husband of three wives with 12 children.

Justice S. Seidu, however, sentenced the convict to three years imprisonment with effect from the date of arrest. Seidu said:

“The appeal of the defence counsel has been taken into consideration and the fact that the convict pleaded guilty as charged without wasting the time of the court was also carefully considered.”

The father of 12 children and husband of 3 wives has been sentenced to 3 years behind bar.