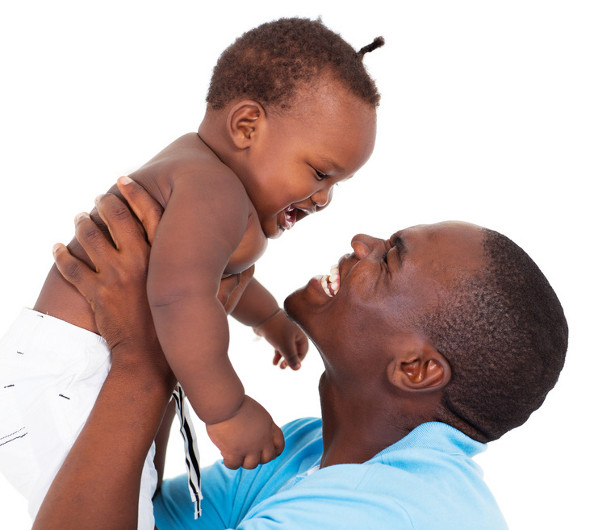 The Lagos State ‎University (LASU) on Monday advised its male staff members to avails themselves of paternity leave, approved for workers in Lagos State’s Public Service‎.

The advice is contained in the university’s official bulletin, a copy of which was made available to the News Agency of Nigeria (NAN) in Lagos.
It noted that while deserving female members of staff of the institution had been proceeding on maternity leave, their male counterparts were yet to enjoy it.

“The university authority hereby reminds members of staff (male) of the existing Lagos State Maternity and Paternity Leave approved for employees in the state’s civil service.
“It would be recalled that the university authority at its meeting on Sept. 8, 2014, considered and approved the implementation of the new Lagos State maternity and paternity leave for officials in the state’s public service,’’ it said.

According to the bulletin, the male members of staff ‎who wish to make official request for paternity leave are to do so on the first day of delivery of the baby.

“In addition, for deliveries that fall on weekends, application should be forwarded to the establishment on the first day of work.

“Please, note that paternity leave is for the first 10 days in relation to and at the time of the first two deliveries of a male staff’s spouse,” the publication said.