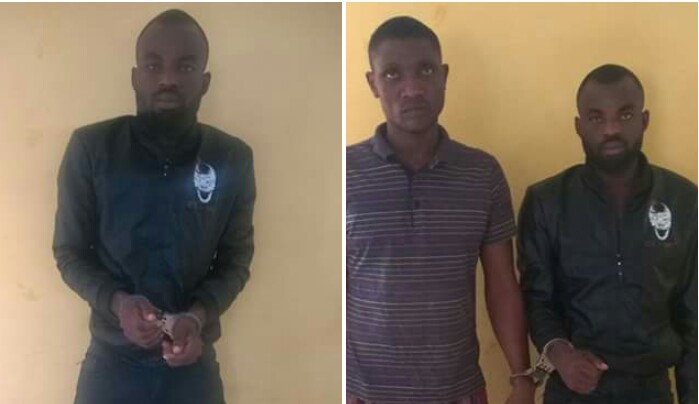 The criminals who planned the abductions of staff members and pupils of NTIC (The Nigerian Turkish Int’l Colleges) in Lagos have been arrested. 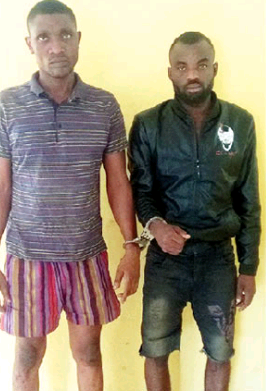 In their confessional statement, the suspects revealed that their boys were responsible for many abductions in Lagos including that of High Class monarch, Oniba of Ibaland and some landlords in Isheri.

Here is what a top security source said about the suspects: