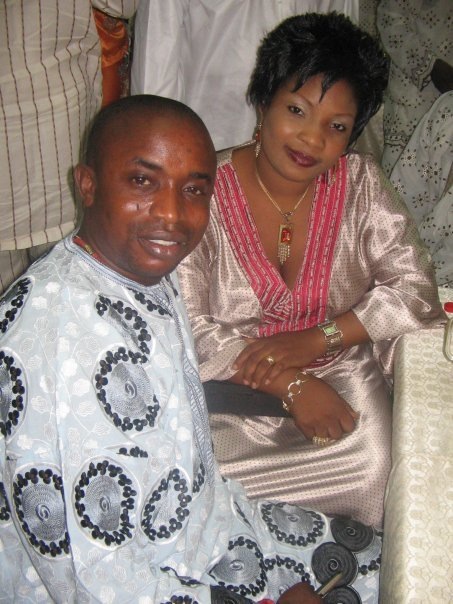 The former hubby of Nollywood movie producer Laide Bakare, US-based Olumide Okufulure is currently having a good time over her new husband’s fraud case with MTN.

In an exclusive interview with 247 magazine, hear what Olumide said:

“You see, Laide has just started. She hasn’t even reached where she’s going. She will soon leave this Alhaji because she likes a comfortable place. I heard she claims that I don’t have money. Now she’s where she can get money. When I met her, she was driving a Celica. I bought her a 2 million Chrysler car. When she had our child, I bought a first-class ticket for her to bring our baby.”

“I later bought Infinity Jeep that she gave her younger sibling. When she was about to marry me, it was the money she saw. When she came to America, I bought her a 4matic Benz. Laide isn’t a good person, she is yet to see God’s wrath.”