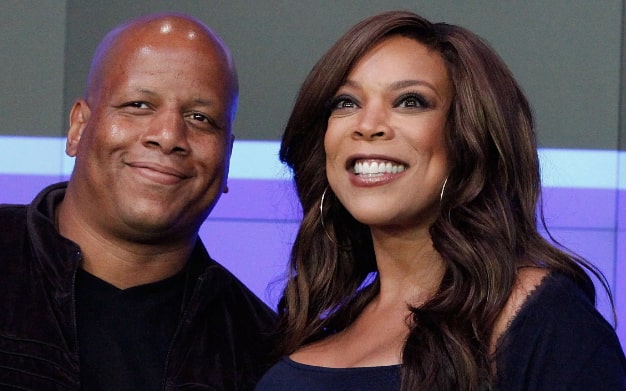 Wendy Williams: I Can Never Forgive My Ex Husband For Cheating, I Saw It Coming

American Talk show host Wendy Williams has confirmed that her estranged husband Kevin Hunter has fathered a child with another woman.

Williams said that her husband of 21 years had a daughter with massage therapist, Sharina Hudson.

‘I never thought that I would be in this position. I’m a very forgiving person, but there’s one thing that I could never be a part of, and that one thing happened. 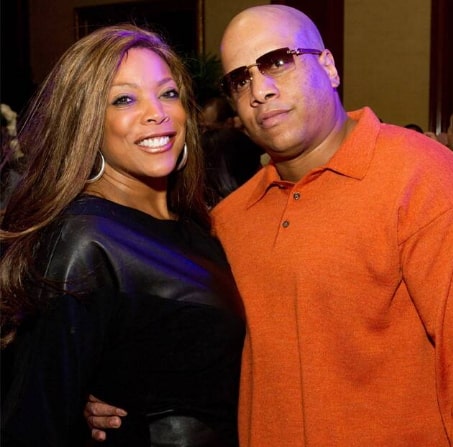 He will always be my family, because we have a 19-year-old son, and we were together for 25 years and married for 21. But there was no vacillating. I’m out.’

Wendy who had moved into a sober house following the news of her broken marriage said she knew what was about to happen.

‘ I was like, let me go someplace where you’re not allowed to have the whole bottle of wine.

“Cocaine has been off my map for years. I don’t take pills. I wasn’t doing anything off the wagon,’ she explained. 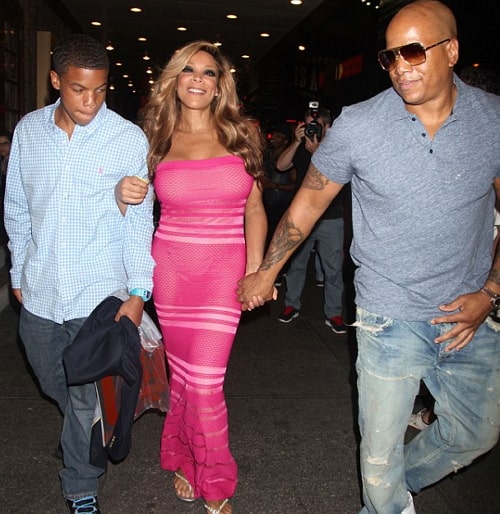 Wendy Williams filed a petition to divorce her husband of more than 21 years in April. [NAN]