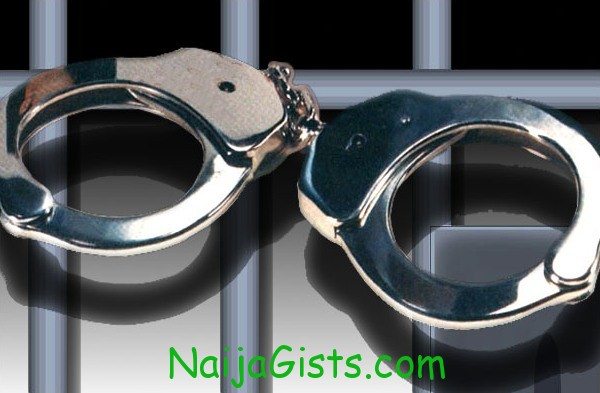 Justina Solomon, a landlady, who allegedly bathed a man with acid, was on Monday charged before an Ikorodu Magistrates’ Court in Lagos State.
The accused, 43, who resides at 22, Olopomeji St., Odogunyan in Ikorodu, is facing a charge of assault.

She, however, pleaded not guilty to the charge.
But the prosecutor, Insp. Fola Takunbe, said the landlady assaulted one Sunday Jugai by pouring a substance suspected to be acid on him, the News Agency of Nigeria reports.

He said the complainant, who was a former tenant of the landlady, had a disagreement with her over rent.
Takunbe said the offence was committed on May 31 at 3.3 p.m. at Olopomeji, Ikorodu, Lagos State.

According to a report from Punch, he said the offence contravened Section 171 of the Criminal Code, Laws of Lagos State.
Magistrate Ademola Adesanya granted the accused bail in the sum of N80, 000 with two sureties in like sum.
He adjourned the case till June 21 for further hearing.