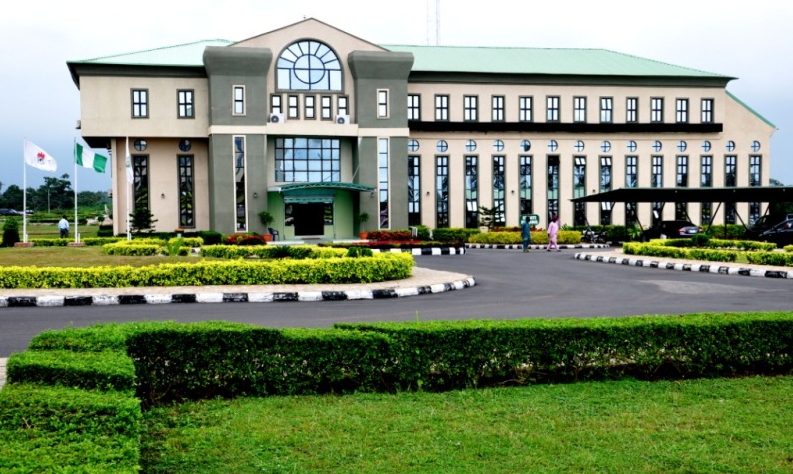 The Chancellor, Landmark University, Bishop David Oyedepo, Omu-Aran on Thursday said the Agricultural and Chemical Engineering departments of the institution has commenced the processing of diesel from Jatropha seeds obtained from the varsity’s plantation.

He added that the first phase of the plantation is about 534 hectares.

He stated that in the quest towards wealth creation and generation of gainful employment in Nigeria, Landmark established the Jatropha

Plantation at its Eleyin Farm Plantation in April 2014.

He stated that the biofuel plant, which according to him is of great economic importance, was being developed by the School of Engineering of the institution.

“The project which commenced in April 2014 has started yielding encouraging results as some harvested Jatropha seeds have been processed into diesel by the Agricultural and Chemical Engineering Departments of Landmark University,” he said.

The chancellor said the National University Commission had accredited 23 programmes of the institution. He added that members of the university’s academic staff had attained global prominence through their quality research contributions in journals both locally and internationally.

Oyedepo also said Landmark had established collaborations with the University of BORAS, Sweden; Nigerian Institute of Medical Research; National Centre for Agricultural Mechanisation; the Chartered Institute of Bankers of Nigeria and the Federal Institute of Industrial Research, Oshodi, Lagos.