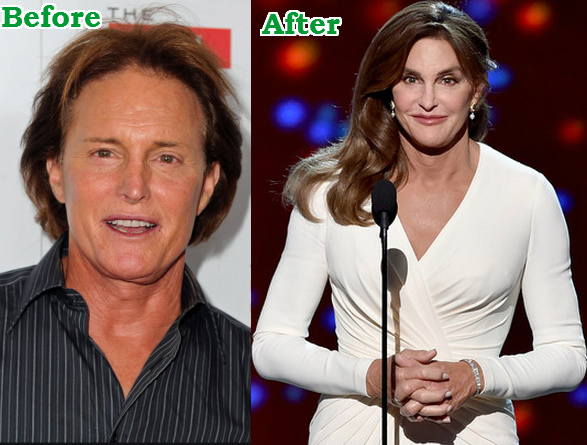 On Wednesday,  Bruce Jenner received a special award at the ESPYs Awards night.

The 65-year-old was honoured with Arthur Ashe Courage Award for coming open about his plan to transition into a woman after many years of identity struggle.

His (her) son, Rob Kardashian who obviously doesn’t support the transition was absent at the event.