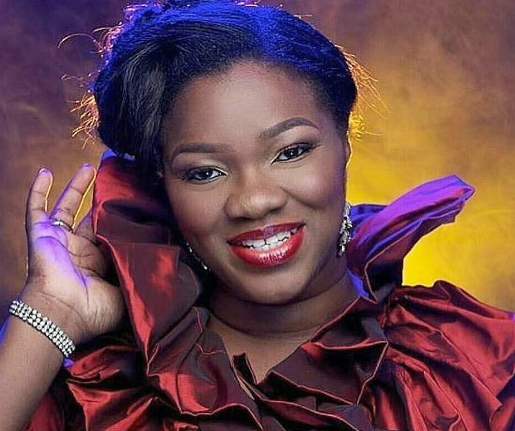 According  o information from her people, the concert will also serve as an opportunity for the release of her new 15 track album; her fifth solo studio work- titled A Slice of Heaven. 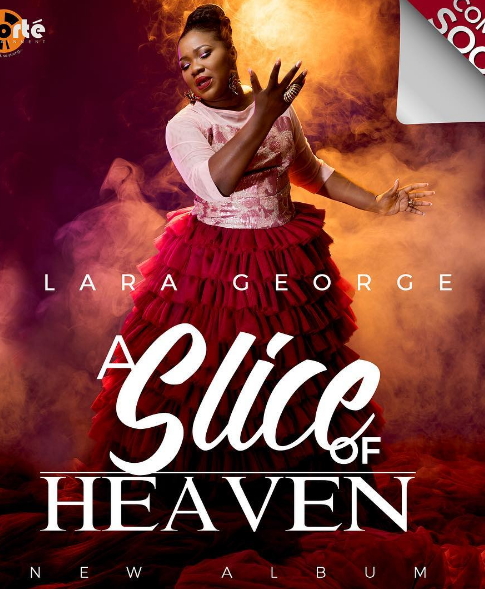 The mother of two who recently released two tracks form the album; EyinLOba and Jesus You Reign, on September 4, celebrated her 13th wedding anniversary to her legal practitioner and music entrepreneur husband.

Hector Jobarteh’s Killers Arrested: 3 Eiye Cult Members Arrested For Killing 2006 GUS Winner
If Sex Means Love, Then A Prostitute Should Fall In Love With Every Man She Slept With – Obot Etuk