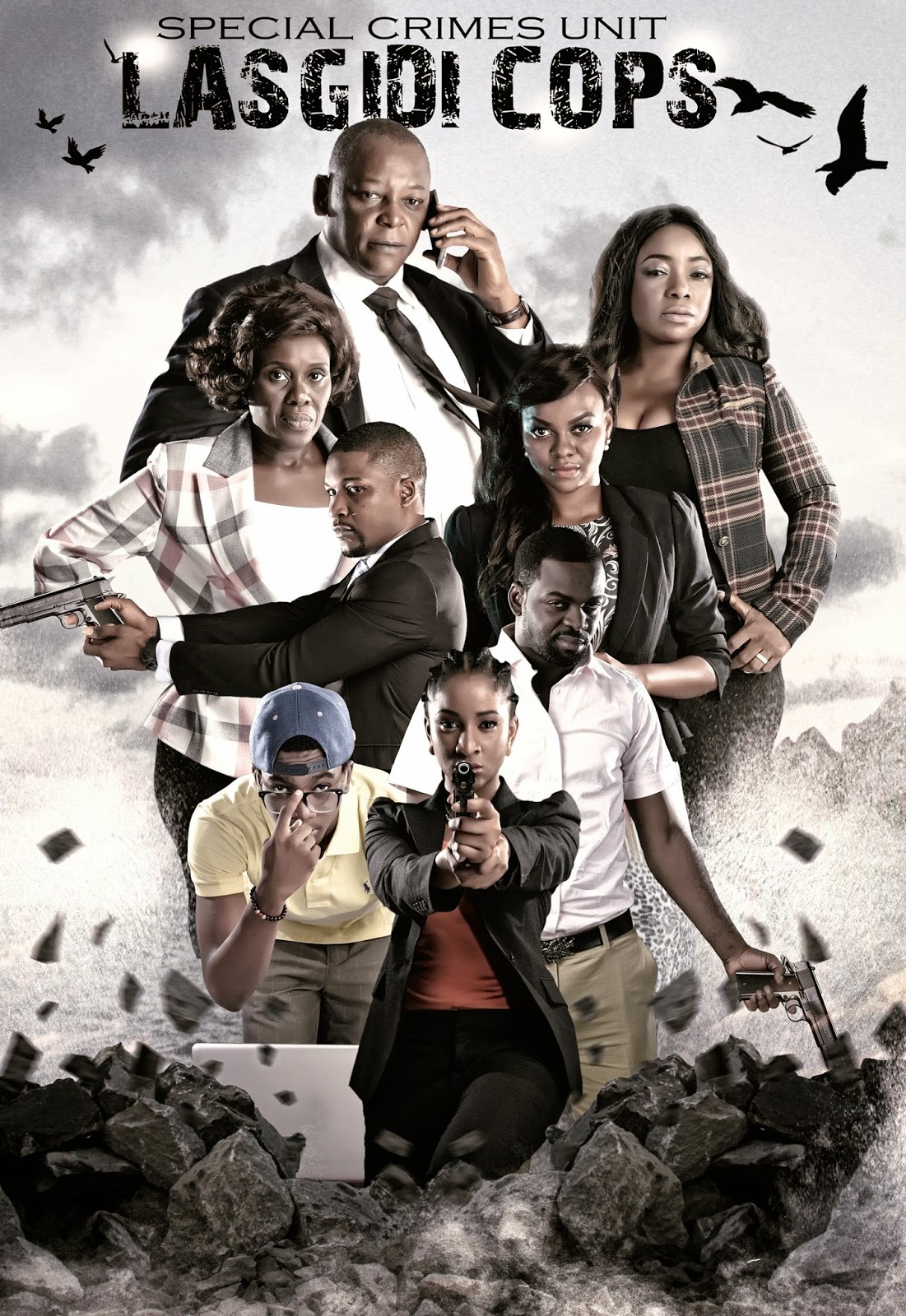 Nigerian actress Bimbo Akintola who has been missing on movie scenes for a long time has made a come-back.

The TV series that also featured Kenny Bankole, Keppy Bassey, Wole Ojo, Kelechi Udegbe, Olumide Oworu and others is set to air on TV stations across the world.

Las Gidi Cops is filled with a drama to uncover crimes and ultimately topple the government. The series is full of suspense and twisted plots.

This television series is set to be broadcast across Africa, Europe, Canada and North America alongside online and mobile platforms, with a recording format of 2k resolution.